Each month, BIRN introduces you to a different member of its team. For May, meet Jelena Veljkovic, investigative journalist at BIRN Serbia. 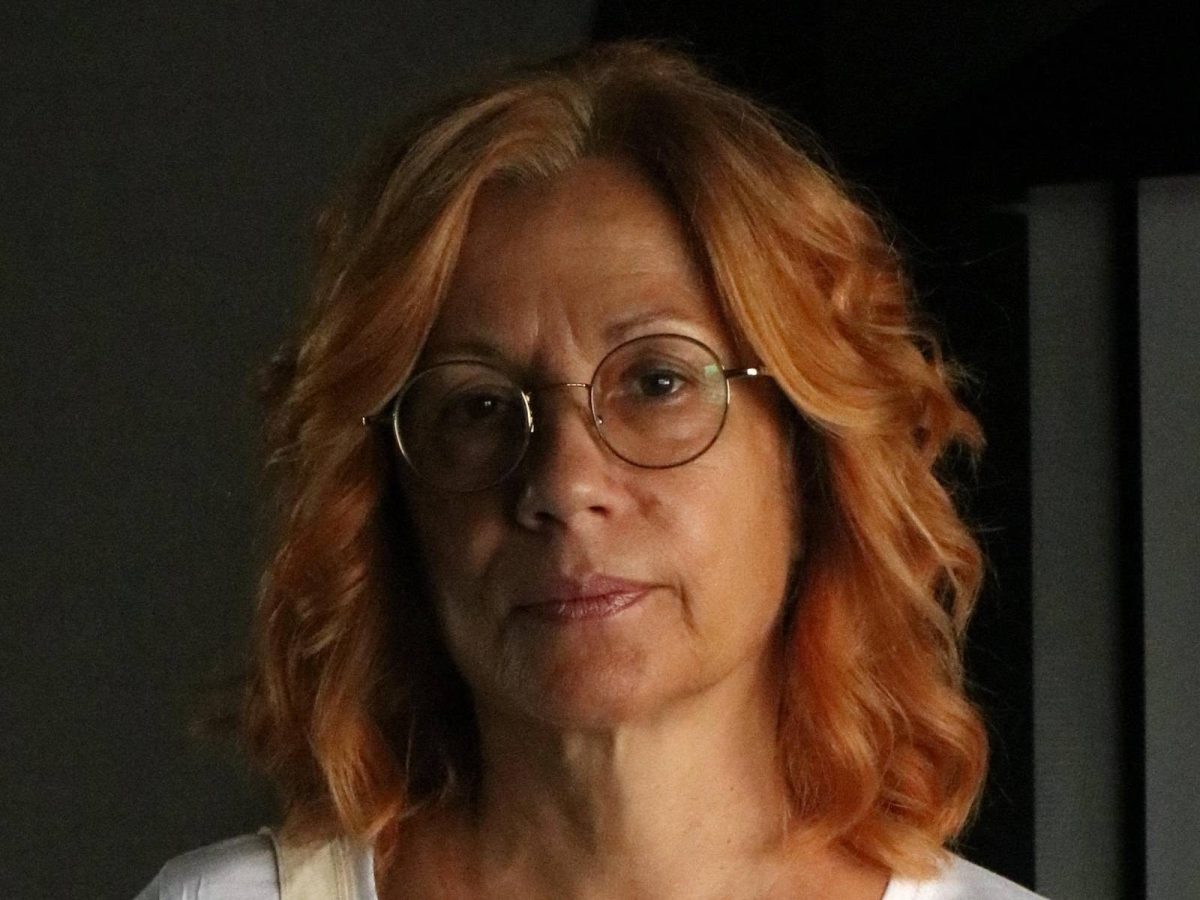 Jelena Veljkovic, 58, has been in journalism for 30 years. She studied political sciences but she didn’t graduate in it, as journalism came into her life. She started her career in this field in 1992 in Belgrade. The political circumstances, caused by the outbreak of war in former Yugoslavia, motivated her to “try her hand at journalism”, as she says. She has won multiple awards for her stories about corruption.

BIRN discusses with Jelena about “impact journalism” and how it depends on well-informed and aware readers who are open to hear a different reality from what mainstream media offer.

1. How did you start your career in journalism?

I started working in journalism in 1992 and gained my first experience on the morning program of the Belgrade radio and television station, Studio B. I soon joined the newsroom, where I edited and hosted the primetime news program, both on television and radio. At the time of the outbreak of war in the former Yugoslavia, Studio B was, along with Radio B92, one of the few free media that strongly opposed the destruction brought by war and the autocratic regime of Slobodan Milosevic. These difficult political circumstances in the region and in Serbia motivated me to try my hand at journalism.

2. When did you join BIRN Serbia? Which are your favorite subjects and what is the most challenging thing in your job?

I joined BIRN in February 2015. BIRN seemed to be the place that will allow me to devote myself fully to investigative journalism. And I was right. I mostly investigate cases of corruption and organized crime because, unfortunately, I live in a country that is captured by corruption, where the system is based on corruption, making it a topic that cannot be avoided.

Each story carries a multitude of different challenges, but the biggest one is finding accurate, verified, official information, since the state institutions are completely closed to the independent media.

3. Choose one of your favourite pieces published on BIRN Serbia and tell us why you selected it.

In the seven years I’ve worked for BIRN I wrote a large number of pieces and it’s hard to pick just one. As parents say: I love all my children equally! Joking aside, I will single out my most recent investigation, which concerns illegal construction in Belgrade.

In recent years, Serbia has turned into a large illegal construction site. Building facilities illegally and then subsequently legalizing them has become one of the most lucrative corruption vehicles for local political figures and related entrepreneurs, associates, friends, and relatives. The most visible consequences are in Belgrade, which is the largest illegal construction site in Serbia. Devastated by corruption, lawlessness, and chaotic urbanization, Belgrade has lost its identity, and Belgraders have lost their city. The beautiful facades of old buildings are ruined, many are perishing, historical heritage is disappearing, as are green spaces, access to the river, clean air, the pavements, parks, peace, legal security, safety… all the things that most immediately affect people’s lives. That is why it is important to write about this problem persistently.

4. You were nominated for the Dejan Anastasijevic award and for the EU award for investigative journalism. Tell us more about these two awards. What makes an investigation worthy of being awarded?

On my own, or with my colleagues with whom I worked on stories, I won four awards that bear the name of our distinguished colleague Dejan Anastasijevic, and one EU award – all for investigative journalism. These are important recognitions in the work of a journalist, who thus receives confirmation that he or she did a good job. However, those awards and the growing competition also paint a picture of the state of the country. This year, more than 70 works were submitted for the Dejan Anastasijevic award, and most of them investigated corruption. This shows that, despite great political pressures, we still have good journalists – but also that something is very wrong with the country.

5. You mostly work on investigative stories that leave an impact on society. How difficult or easy is it for journalists to do impact journalism? Does impact journalism need aware readers and citizens?

That is one of the biggest problems – how to reach the broadest possible audience? How do you reach an audience that doesn’t want to hear your arguments because it perceives them as an attack on the “team” they are rooting for? Serbian society is remarkably polarized on all issues, including the media. Most of the population is not ready to listen to argumentation but approaches issues with deep prejudice. Most do not want to receive information that is different from what they want to hear. This is the result of a banalization of politics that reaches the homes of citizens via biased, strictly controlled pro-government media. In that society, you have “fans” and a minority that is willing to hear, learn and make their minds based on that. Changing this state of society is a long-term process. Without free and investigative media, although they are few in Serbia – just like their readers and viewers – the process of transforming into a society that is ready for dialogue would be impossible.