Each month, BIRN introduces you to a different member of its staff. For August, meet Hamdi Firat Buyuk, Balkan Insight’s correspondent in Bosnia and Herzegovina. 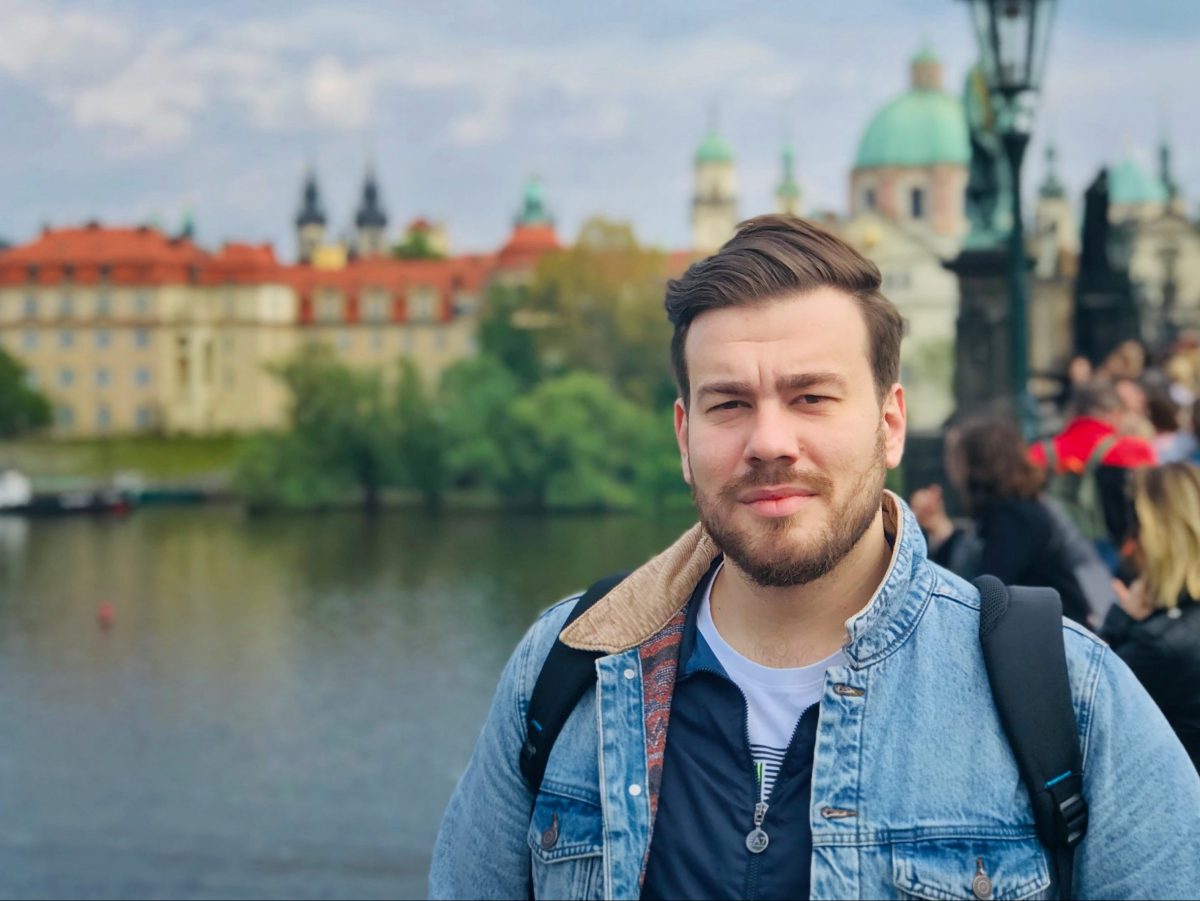 Firat, who is now 31, joined BIRN in 2016. He has been working as a journalist since 2013. He mainly reports on Turkish foreign policy, democracy and politics, as well as Turkey’s influence in the Balkans. He also focuses on Bosnia and Herzegovina and the Sandzak region of Serbia.

His love of story-telling and uncovering hidden stories drove him to become a journalist, he says. Firat believes that knowledge is one of the greatest powers and that the more informed people are, the stronger they are.

“With my reporting, I aim to increase awareness and interest in democracy, the rule of law, rights and freedoms and good neighbourly relations in the greater Balkan region,” he says. The favourite pieces he has written for Balkan Insight are ‘Diaspora Politics: Turkey’s New Balkan Ambassadors’ and ‘In Muslim Region of Serbia, Ottoman-era Mosques Perish’.

When asked how hard it is to be a journalist in the Balkan region today, he replies: “Being a journalist has never been easy. As many other journalists, I have been blackmailed, labelled and threatened many times.

“Even though I have been demoralised and felt very insecure several times, I have never considered quitting or changing my job. I did not want others who want us to be silenced to win. I think if we accept defeat easily, that would a disgrace for friends and colleagues who have been persecuted, attacked and lost their lives because of their job,” says Firat.

His advice to people who live in Turkey and the Balkans and aspire to work as journalists is to be open-minded and tolerant, but also “resilient against those who want you to be silenced because good reporting always makes some – usually people in power – uncomfortable”, he says.

Another important asset is to have wide-ranging knowledge. “Studying in journalism schools alone does not always make us good reporters. Having knowledge of different disciplines such as history, politics, international relations, languages, the environment, technology, the economy and other related fields makes us stronger and different, which allows us to see things through many lenses,” he concludes.