Regional public institutions still need to improve their records on freedom of information and their transparency and accountability. Institutional silence remains a widespread problem, a BIRN panel discussion heard. 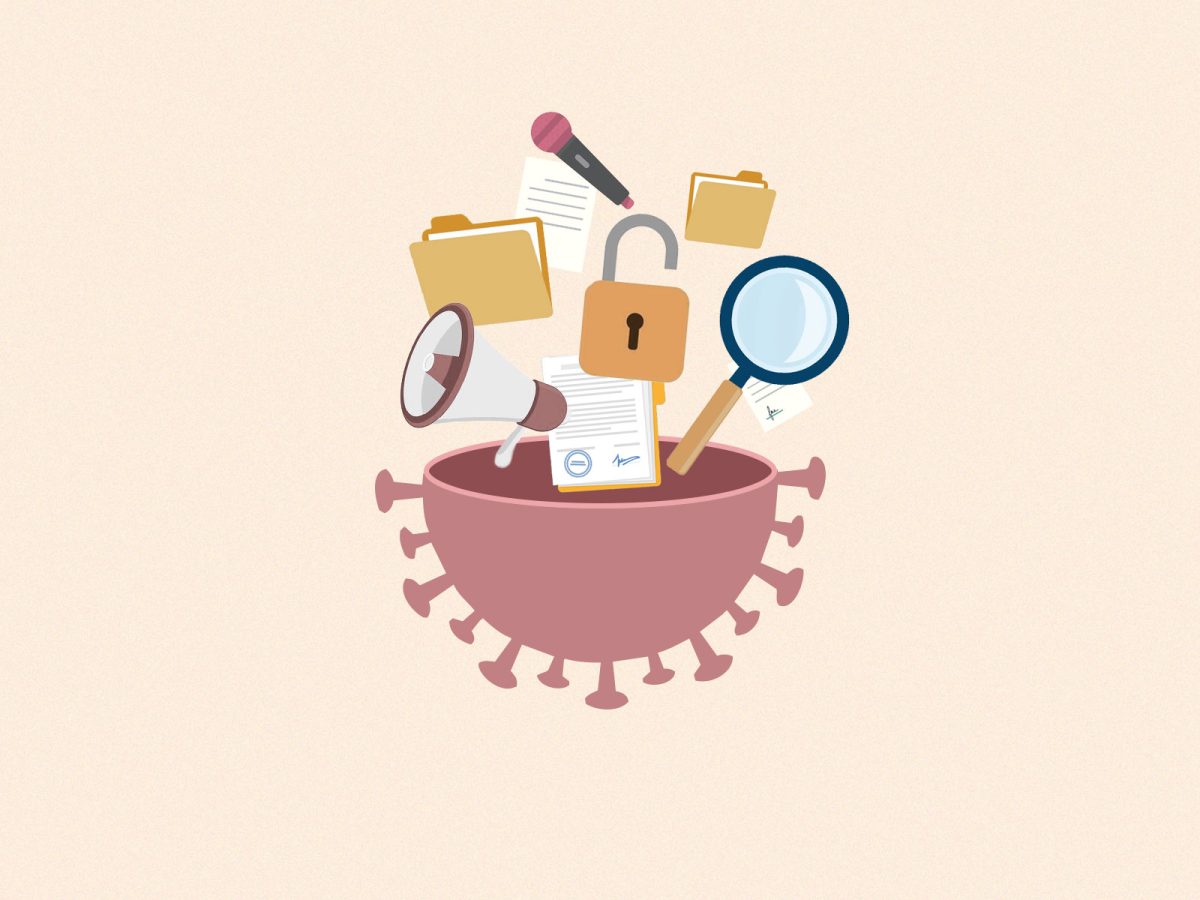 Political will is as important as laws, and public authorities need to make more progress with FOI requests, agreed speakers at the event, at which BIRN’s annual freedom of information report was officially launched.

Saša Dragojlo, a BIRN journalist from Serbia, told the panel discussion that the laws are good only in theory. „The key word is political will. In our societies, it is much more important than laws”, Dragoljo said. Although the new law Serbia implemented last year is an improvement, if public institutions do not answer FOI requests, journalists will submit fewer of them. They will try to gather information unofficially, and that is a danger, he told the panel.

Helen Darbishire, executive director for Access Info Europe, said political will is often an individual decision, which leads to different reactions from even the same institutions. „In some countries, we have seen progress. Journalists tend to ask for more controversial pieces of information, therefore, have different impressions than the rest of the public. That’s not the way it should be,” Darbishire said.

Elona Hoxhaj, General Director of the Right to Information in Albania, told the panel that, „although much progress has been made towards transparency, civil servants are still unaware of their obligation towards the press and the public, so they question the requests”. The Information and Data Protection Commissioner’s Office is actively working with the Albanian school of public administration.

The Agency for Personal Data Protection and Free Access to Information in Montenegro also helps public servants and journalists. But it is struggling to deal with more than 6,100 appeals, the Head of the Department for Free Access to Information said. „Some first-instance bodies don’t have enough money to have websites, so despite their goodwill, they are unable to publish public information”, Biljana Božić described the situation.

All Western Balkan countries have problems, the panel heard. In Bosnia and Herzegovina, there is a need for a strong, independent body monitoring the implementation of a new law submitted last year. In Kosovo, the local agency aims to raise awareness of public institutions that providing access to public information is obligatory.

In Serbia, one of the most significant problems is the so-called „silence of the administration”. „The common goal for all of us, both in the region and in Serbia, should be zero tolerance”, Serbia’s Commissioner for Information of Public Importance and Personal Data Protection, Milan Marinović, wrote in a statement sent to the panel.

According to BIRN’s annual Freedom of Information report, this institutional silence is one of the most critical problems in the region. Monitored institutions from Albania, Bosnia and Herzegovina, Kosovo, Montenegro, North Macedonia and Serbia continue to struggle with implementing their own Freedom of Information laws. They are failing to become more transparent and accountable to their citizens.

BIRN’s annual FOI report is part of the „Paper Trail to Better Governance” project, funded by the Austrian Development Agency.