Regional public institutions still have a way to go to improve their records on freedom of information and be more transparent and accountable to citizens, a BIRN panel discussion heard. 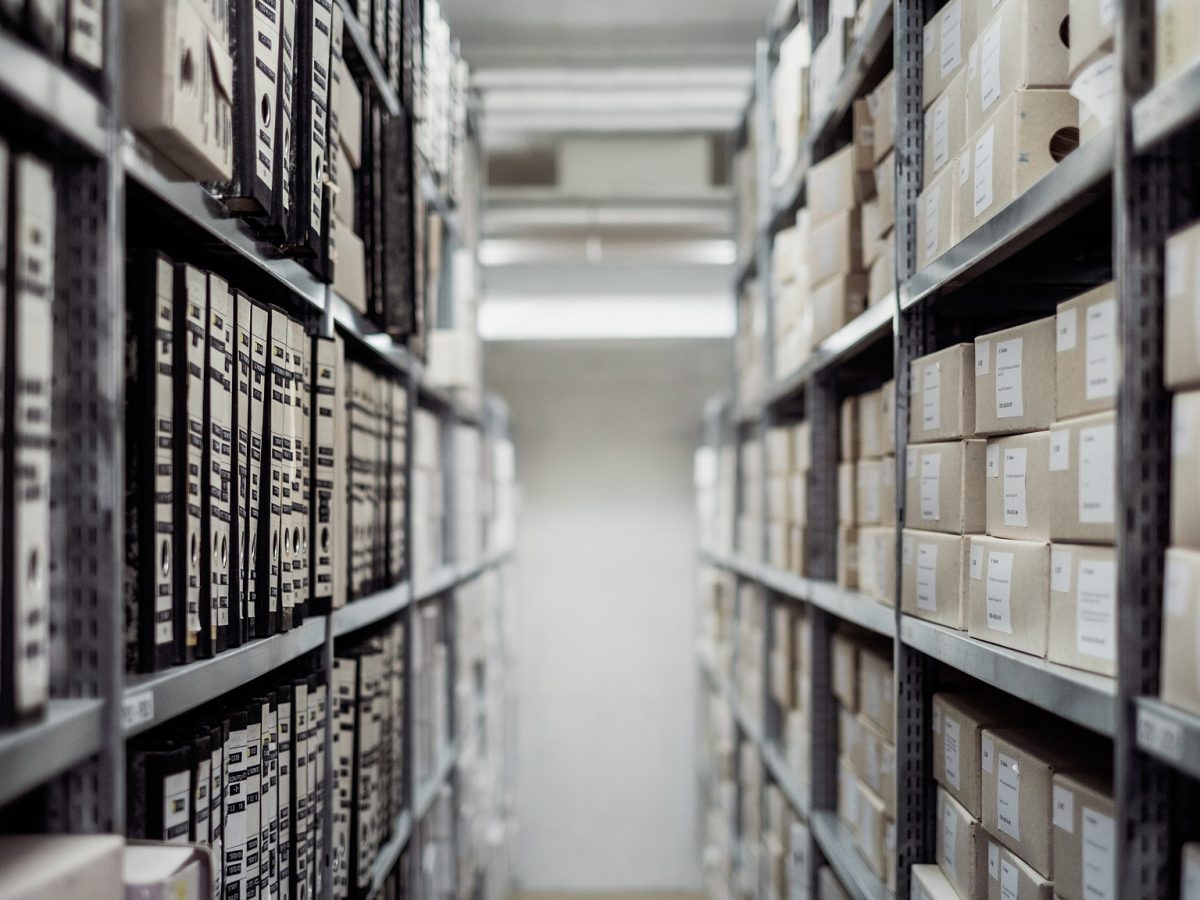 The region needs more proactive transparency, open contracting and political will to deal with freedom of information, FOI, speakers from the region and internationally told BIRN’s panel discussion Platform B: Freedom of Information in the Balkans, held on Thursday.

Countries are still struggling with the slow implementation of FOI laws, political pressures and institutions’ unresponsiveness, while the first year of the global pandemic also saw excessive delays in responding to FOI requests, speakers at the event, at which BIRN’s annual freedom of information report was officially launched, agreed.

Ivana Jeremic, editor at Balkan Insight from Serbia, told the panel discussion that 2020 was “extremely hard” in terms of getting any information from institutions in Serbia, making it difficult for journalists to do their job.

“I don’t know what to expect in future, but the trend is not optimistic, there is no will from institutions to implement our law, which is actually among the best laws in the world, but on paper.

“Besides, people who are in charge [of FOI requests] at institutions are not educated enough on how to respond to those requests and there is also lots of pressure on them about which information should be made public and which not,” Jeremic said.

Kreshnik Gashi, managing editor of KALLXO.com and Author of the TV show Justice in Kosovo, told the debate that journalists and the general public face many problems when it comes to freedom of information in Kosovo.

“The law on the classification of official documents in Kosovo is not implemented by all institutions and as a result we have problems when documents are requested by various parties. One of the problems is whether or not the official is allowed to provide the document to the journalist or the party, as it is not clear whether that document is public or not,” he said.

“In consequence, all the required documents have to go through this process always, because there is no clarity on what is confidential and what isn’t”, he added.

However, there are signs that things might be changing for the better.

“I should mention as a very good model and practice that Kosovo has decided to open all contracts in public procurement, an action that has helped our work a lot and makes monitoring and reporting on public contracts management possible,” Gashi said.

Sandra Pernar, Senior Regional Coordinator – Europe, at Open Government Partnership, OGP, told the discussion that there are many similarities between the regional countries that are part of the initiative – implementation being one of them.

“In general for the region, I can say that the conclusion is very much the same as the one many [speakers] said several times today, and that is: there is not so much of a problem with bad regulation, it is really about the implementation. This is something that should be addressed,” Pernar said, adding that the region should pay more attention to proactive transparency, “which is obviously not there yet”.

The report’s findings were further discussed with other BIRN journalists, civil society members and public institutions’ representatives, which was followed by a Q&A session.

The report, Freedom of Information in the Western Balkans in 2020: Classified. Rejected. Delayed, which covers 2020, is part of BIRN’s ongoing project, A Paper Trail to Better Governance, with the main aim of exposing wrongdoing in government and public and private companies and among powerful individuals through country-based and cross-border investigations.

Besides analysing a total of 358 FOI requests submitted by BIRN journalists, the report also examines legislation, governments’ partnerships and progress in international organisations in dealing with transparency and open data, the work of regional public information officers as well as regional governments’ treatment of freedom of information during the pandemic.

The report in Albanian.

The report in BCHS.

The report in Macedonian.