The Balkan Investigative Reporting Network organised a study visit to institutions dealing with wartime crimes in The Hague to give ten journalists from the Balkans expert insights into transitional justice processes. 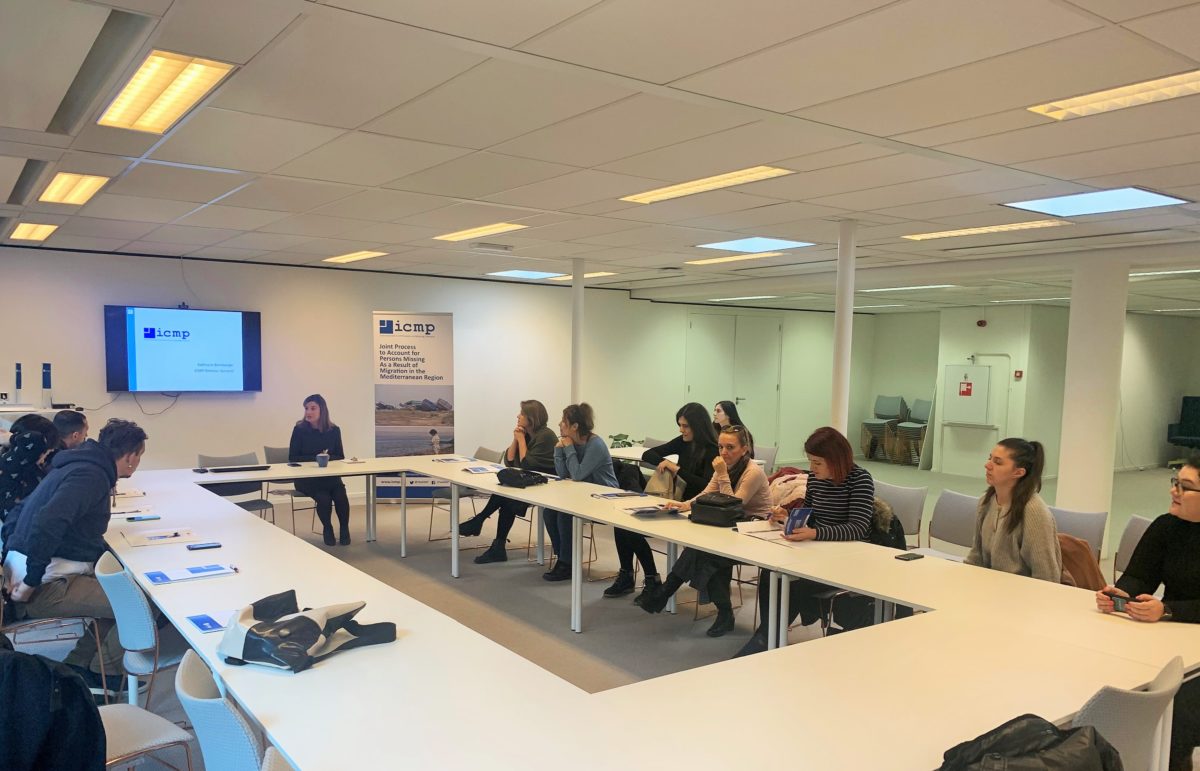 BIRN organised a study visit to The Hague from December 1 to 5, enabling ten journalists from Bosnia and Herzegovina, Croatia, Kosovo, Montenegro and Serbia to visit institutions involved in transitional justice processes that address crimes committed during the Balkan wars.

The journalists from various media outlets visited the Kosovo Specialist Chambers and the Special Prosecutor’s Office, where they met representatives of both institutions, as well as representatives of the Registry and Ombudsperson.

They also visited the International Residual Mechanism for Criminal Tribunals, where they met officials from its Registry and the Office of the Prosecutor.

They then had extensive training on how to use the Mechanism’s database, which provides online access to the public judicial records of all completed cases before the International Criminal Tribunal for the Former Yugoslavia and the Mechanism.

The journalists also visited the Association of Defence Counsel practising before the International Courts and Tribunals.

On the last day of their visit, the journalists visited the International Commission on Missing Persons, where they were told more about the ICMP’s work in the Balkans and globally, and visited its laboratory.

All ten journalists who participated in the study visit received grants from BIRN to write in-depth stories on transitional justice issues in the Balkans.

Their stories will cover variety of topics, including criminal justice, reparations and missing persons. All the stories will be developed under the mentorship of BIRN editors and will be published in 2020.

Both the study visit and the granting scheme are part of BIRN’s Transitional Justice Programme, a regional initiative that aims to improve the general public’s understanding of transitional justice in Albania, Bosnia and Herzegovina, Croatia, Kosovo, North Macedonia, Montenegro and Serbia. The programme is supported by the European Commission.