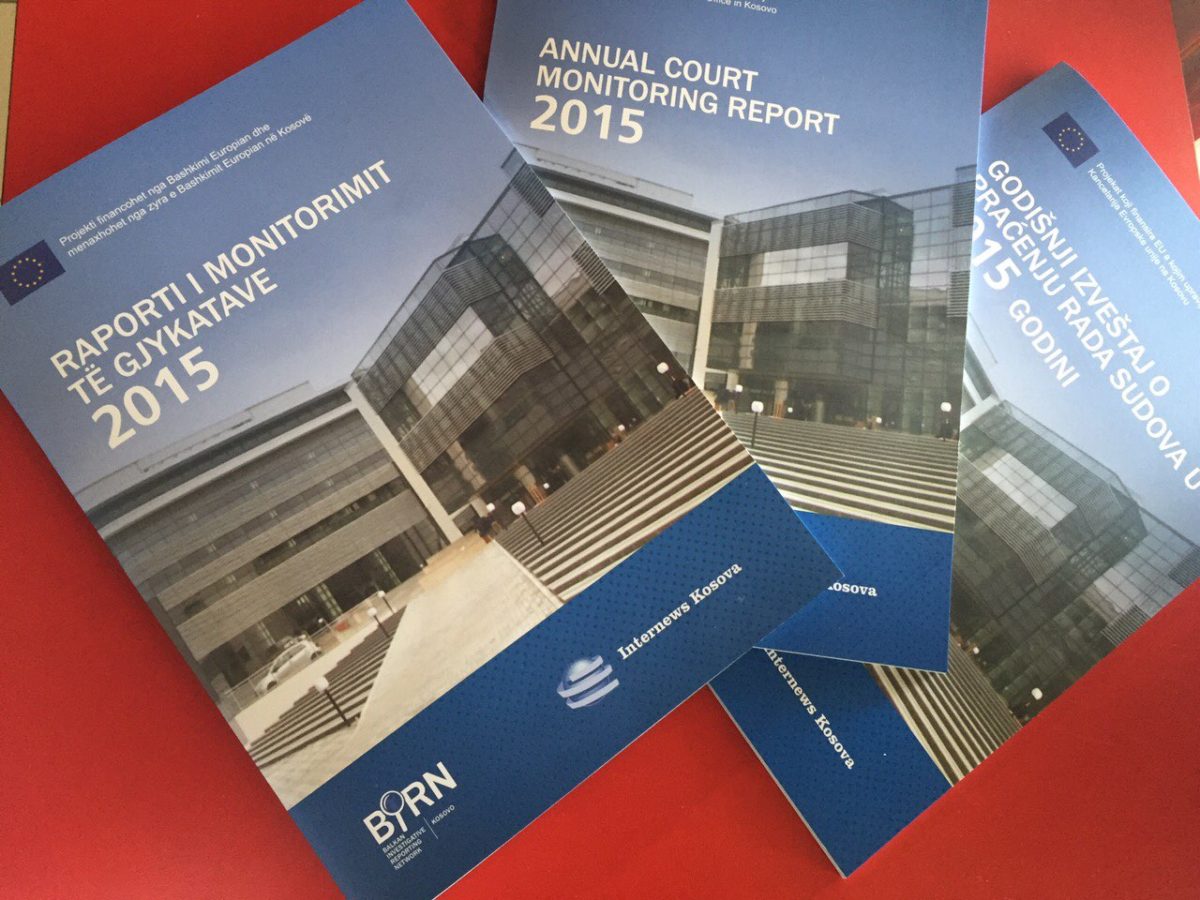 The report contains detailed analysis on topics such as sentencing policies, lack of unification of court fees, the situation in the Palace of Justice, the judges’ strike, analysis of various laws and the lack of personnel in the judiciary and prosecution.

The report also sheds light on the respect for legal provisions during trials (or the lack thereof), including the level of preparation of prosecutors for trials (or the lack thereof), delays in cases, lack of equality of parties in the trial, holding trials without the defendants being present, lack of depiction of the factual situation in the records, lawyers disrupting order in the courtroom, lack of respect for legal time limits, lack of seriousness, negligence and incomplete compositions of the trial panel.