BIRN Kosovo has launched a database to help channel aid pledged and collected in Kosovo and elsewhere to families who suffered during the earthquake that hit Albania on Tuesday. 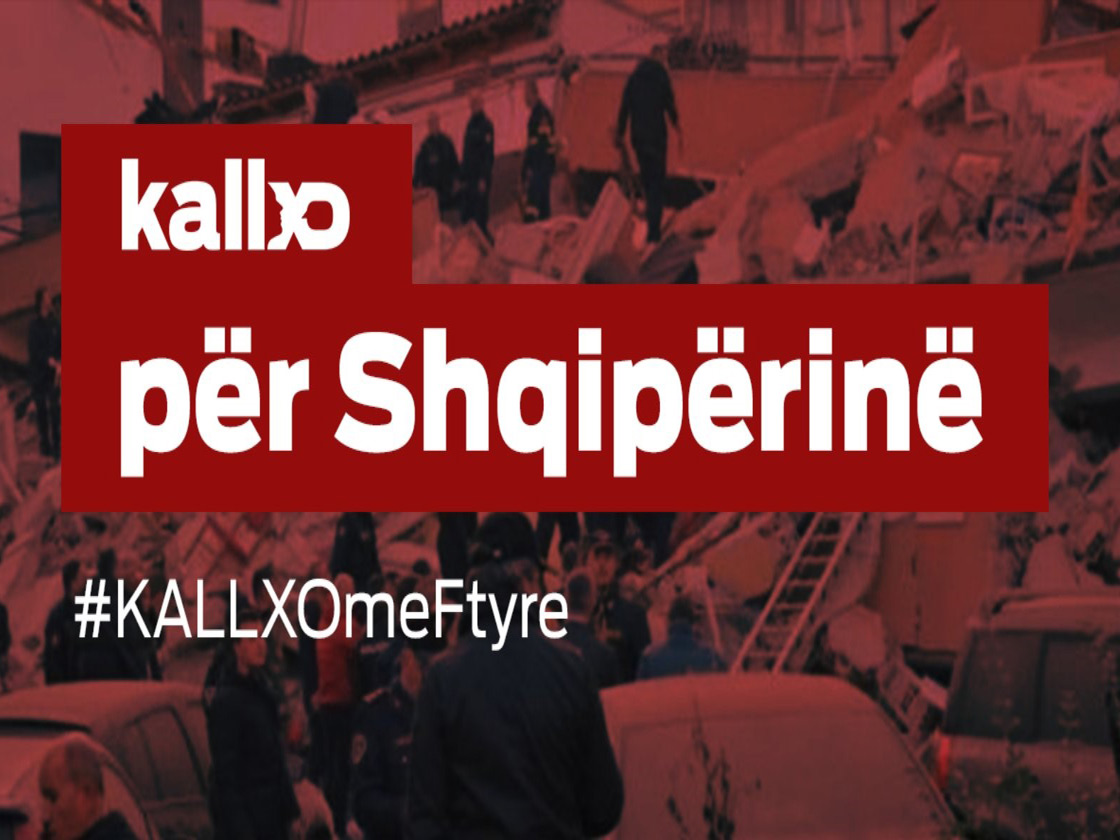 The quake in Albania has so far left at least 40 dead, more than 650 injured and thousands of others without shelter.

The platform ‘Kallxo për Shqipërinë’ (Kallxo for Albania), serves as an online hub for all individuals, groups and organisations that want to donate to people who suffered from the quake – and where people in need can find all current offers of shelter, food, clothes and transport.

Less than two hours after the platform was created, more than 150 people had registered to provide aid.

Kosovo President Hashim Thaci declared Wednesday a day of mourning for the quake victims in neighbouring Albania. Kosovo police and military rescue teams were sent to the scene immediately to work in the ruins of destroyed buildings, seeking survivors.

In the port city of Durres, the area worst affected, rescuers have continued to search the ruins of apartment building for survivors.

While rescue work continues, the western Kosovo town of Pejë/Pec has already provided shelter for 60 people from the affected zones.

Arben Aliaj, from Durres, has been sheltering with a Peja family since Tuesday. “I will always appreciate the extraordinary help of Kosovars. I will not forget it in my lifetime,” he said on Wednesday.

The municipal authorities said those seeking help from Albania will be offered food, clothes, medical checks and care.