BIRN Kosovo held the fourth of its series of debates discussing the findings of its audit report monitoring project on November 29 in the municipality of Malisheva. 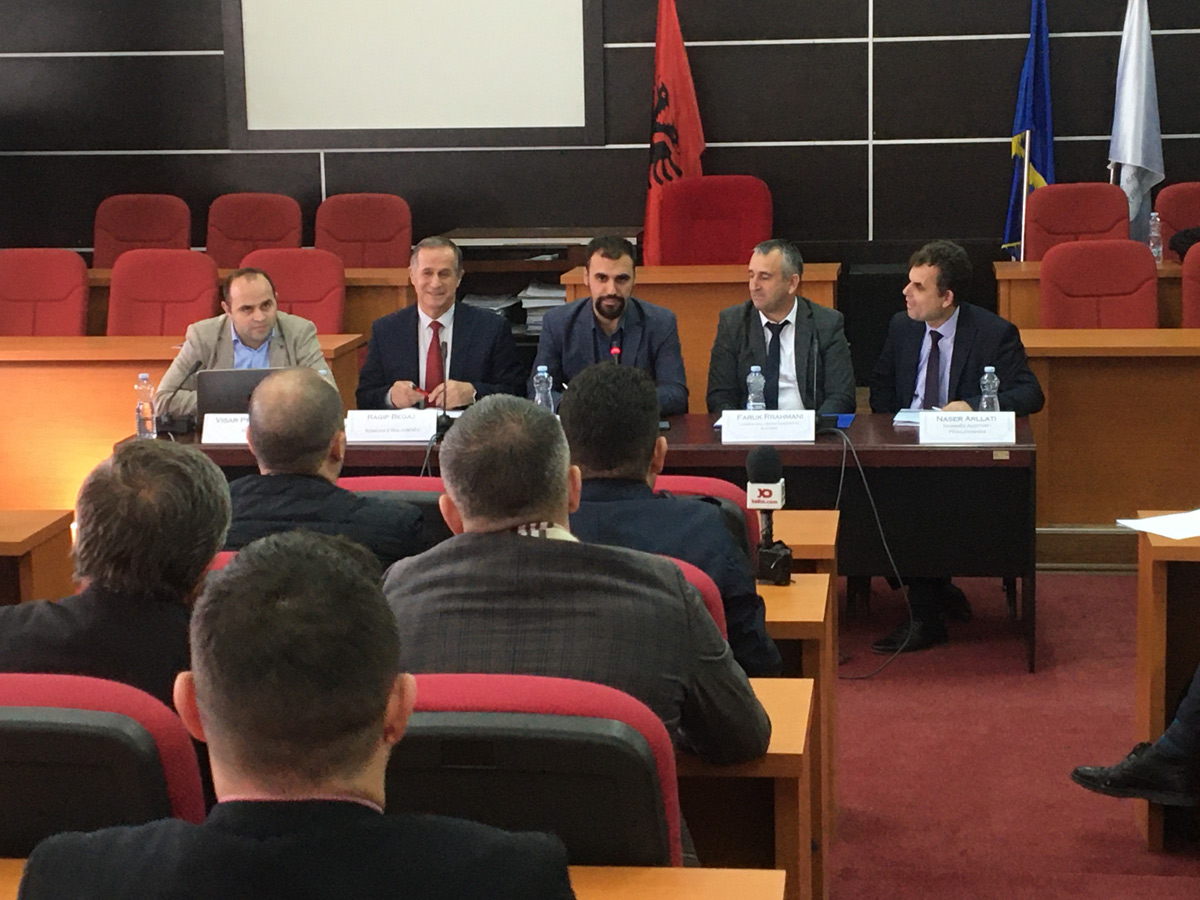 The project analyses reports published by the National Audit Office on Kosovo’s municipalities.

The results of BIRN’s monitoring and analysis were presented and discussed in an open debate with more than 30 participants from the municipality, the National Audit Office and civil society. The debate was also streamed live on BIRN’s anti-corruption platform KALLXO.com.

Visar Prebreza, BIRN Kosovo’s managing editor, gave a brief presentation on the project and its findings. 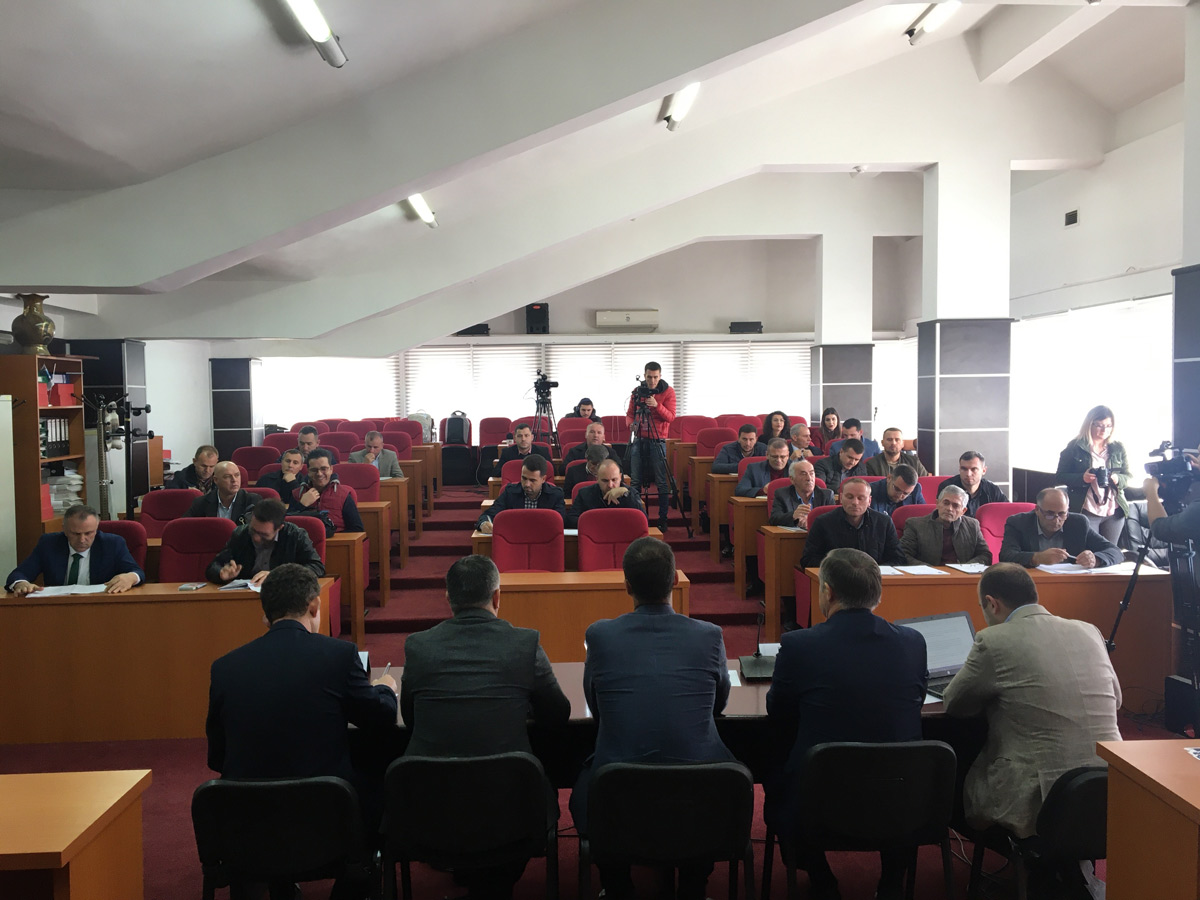 Prebreza said that over the last four years the main issue that has been highlighted is the non-recording of financial statements.

He said that in 2017 the municipality received a qualified opinion from the auditors, rather than a positive assessment, and that the recommendations received have not been implemented to a satisfactory level.

The mayor of Malisheva, Ragip Begaj, said that most of the recommendations given by the auditors were implemented, while some of them are in the process of being realised.

During the debate, a representative from the National Audit Office, Faruk Rrahmani, stated that only 33 per cent of recommendations from 2017 have been implemented, a percentage which is close to the average among the municipalities but still represents a low level of implementation.

“The implementation of the auditor’s recommendations generates a better performance from the municipalities and improves the lives of citizens,” Rrahmani said. 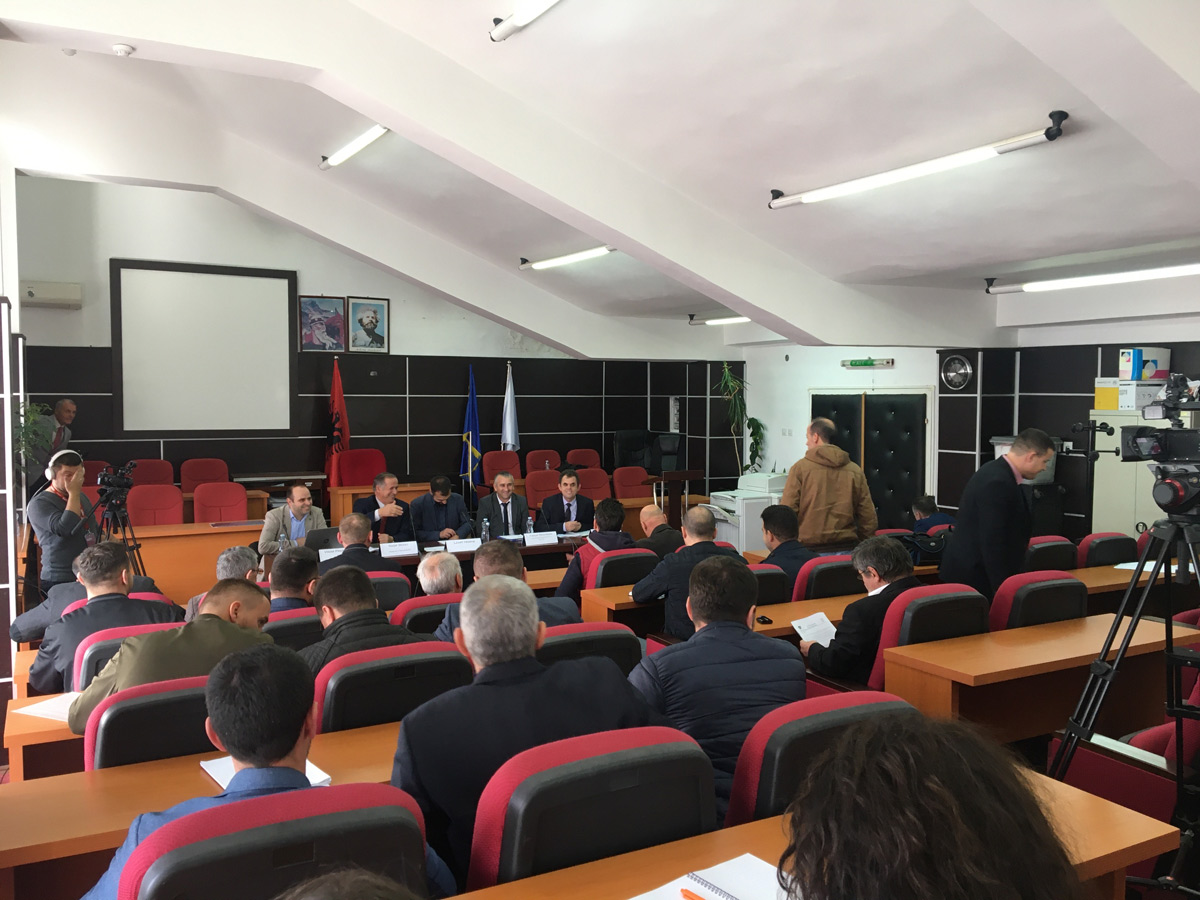 As well as providing an avenue to discuss the implementation of recommendations by the Audit Office, the debates give an opportunity for BIRN to record promises made both by the General Auditor and the municipality of Malisheva, to be followed-up through Kallxo.com’s fact-checking platform, Krypometer.

The debate was organised within the framework of the project ‘Support Civil Society to Increase Public Oversight and Accountability of Kosovo Public Institutions’, funded by the British Embassy in Pristina. This specific activity is organised as part of a component looking into the compliance of targeted institutions with the recommendations from the Auditor General’s reports.