On Tuesday, December 10, in the Municipality of South Mitrovica, BIRN Kosovo held the fifth of its series of debates discussing the findings of its audit report monitoring project, which analyzes reports published by the National Audit Office on Kosovo’s municipalities. 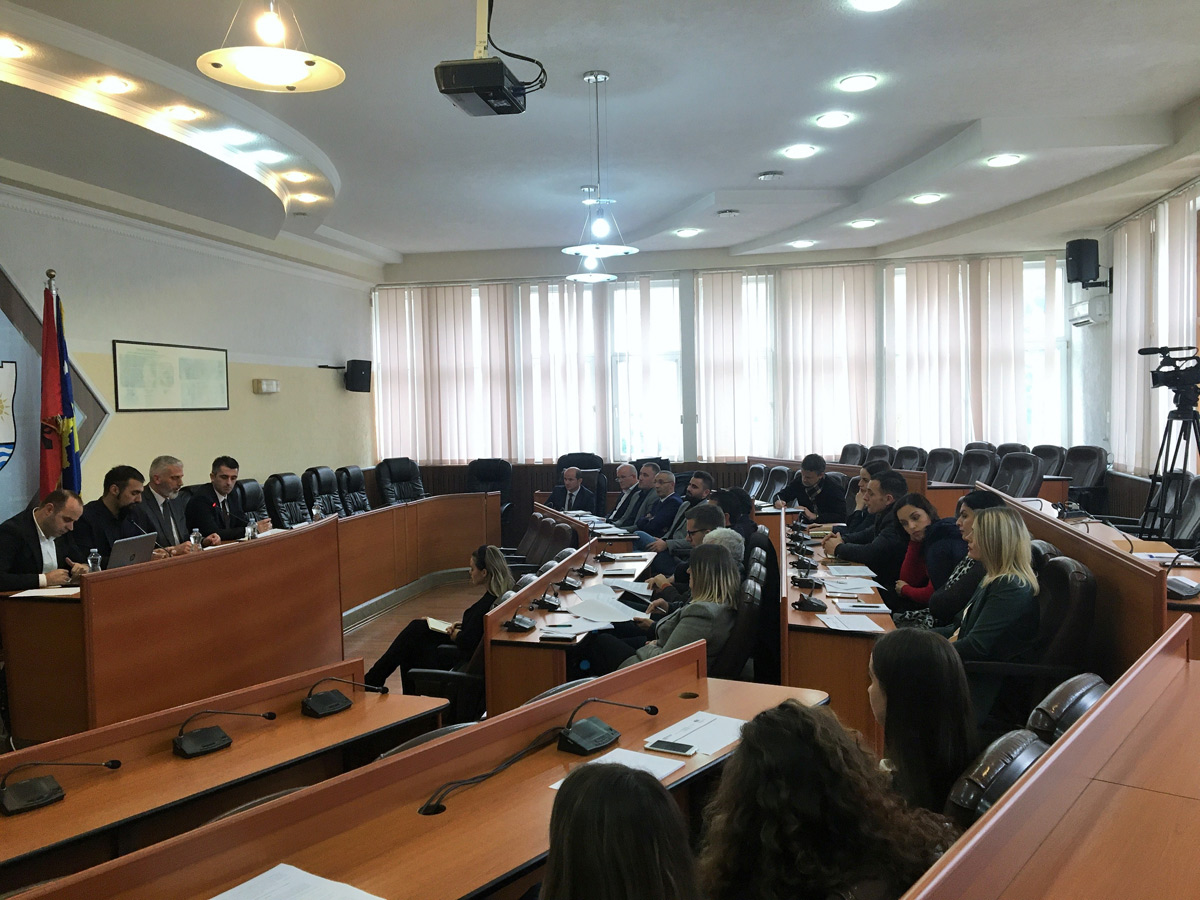 The results of BIRN’s monitoring and analysis were published and discussed in an open debate with more than 25 participants from the municipality, the National Audit Office and representatives from civil society. The debate was also streamed live on BIRN’s anti-corruption platform KALLXO.com.

Deputy Mayor of Mitrovica Faruk Mujka said that the debate had a very positive impact. “This report presents a true and fair view of all financial aspects,” he said. “The report shows that Mitrovica has made positive steps toward implementing recommendations but there is room for improvement. Most of the findings are due to a lack of coordination between the local and central level.”

During the debate,  Shkelqim Xhema, a representative from the National Audit Office stated that full implementation of the recommendations will lead to a better performance from the Municipality and better services provided to citizens. In 2018, five out of 17 recommendations were addressed, three were partially addressed, one was considered closed, while eight were not addressed at all.

Alongside providing an avenue to discuss the municipality’s implementation of recommendations by the Audit Office, these debates also gave BIRN an opportunity to record promises made both by the General Auditor and the Municipality of South Mitrovica, to be followed-up through Kallxo.com’s fact-checking platform, “Krypometer.”

The debate was organized within the framework of the “Support civil society to increase public oversight and accountability of Kosovo public institutions” project, which is funded by the British Embassy in Prishtina. This specific activity is organized as part of the component looking into the compliance of targeted institutions with the recommendations from the Auditor General’s reports.