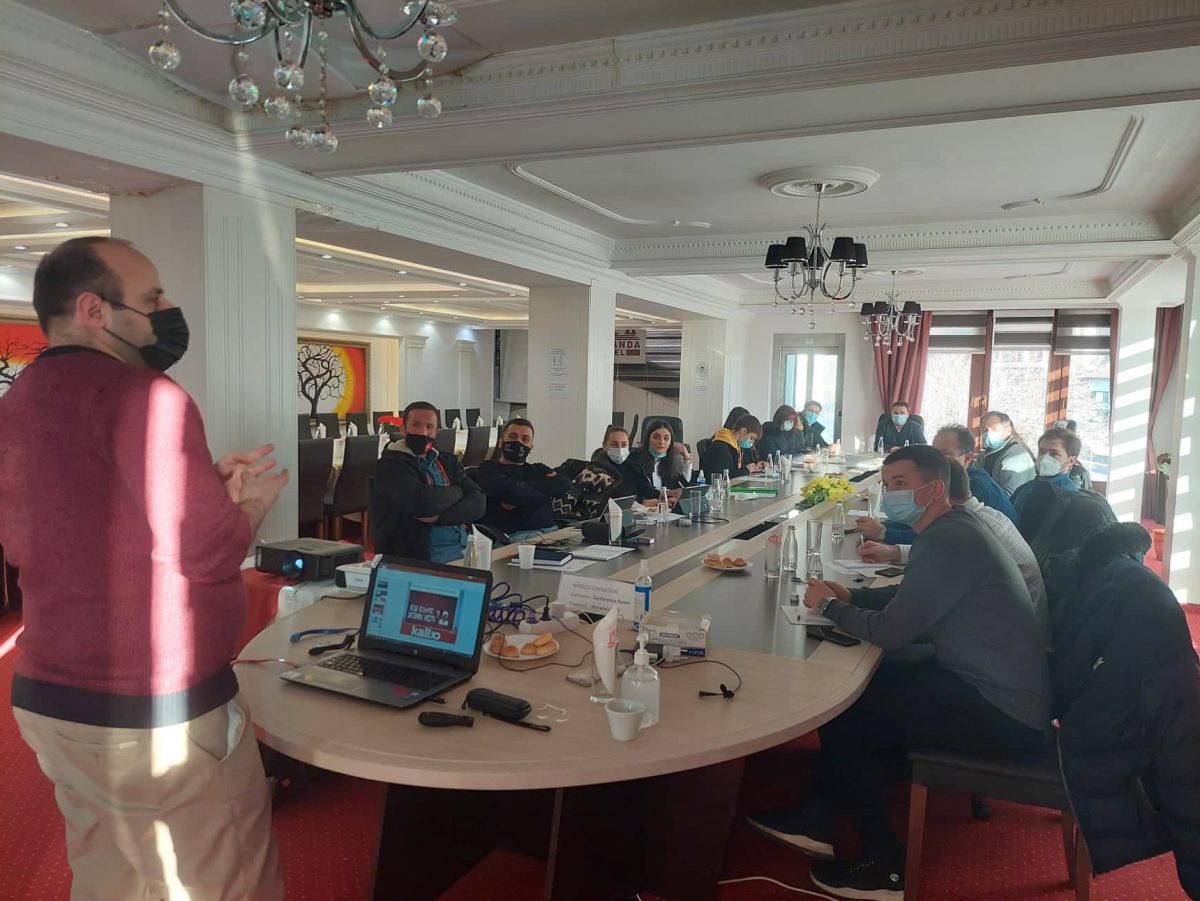 The first part of the training covered the IFCN standards, the basics of fact-checking, and the differences between misinformation, fake news, deep fakes, and other fake news production formats.

The second part was dedicated to identifying fake news and harmful narratives in the media and building debunking mechanisms within newsrooms.

While the third part of the training gave participants the opportunity to practice together with the trainers to identify fake news.

Workshop trainers included Kreshnik Gashi, co-author of the show, “KallxoPernime”, Editor-in-chief of KALLXO.com, and KALLXO.com representative at the Press Council of Kosovo, and Visar Prebreza, Managing Editor of Research and Krypometer articles at KALLXO.com.

In the upcoming weeks, BIRN will organize the third training session in Pristina. Following the completion of the training on fact-checking methodologies, BIRN will open a call for 10 Fellowships for local media and/or journalists to publish in-depth investigations and/or analyses based on fact-checking principles.

This training was held as part of the project “Promoting fact-checking to combat false news and misinformation in Kosovo” supported by the U.S. Embassy in Kosovo.

This project aims to combat fake news and misinformation, provide practical training for aspiring journalists, and raise public awareness about professional journalism through the creation of a platform that uses public data and fact-checking sources.