Following a request by BIRN BiH for more transparency in the justice system, the State Prosecution has started publishing redacted factual descriptions from confirmed indictments on its website. 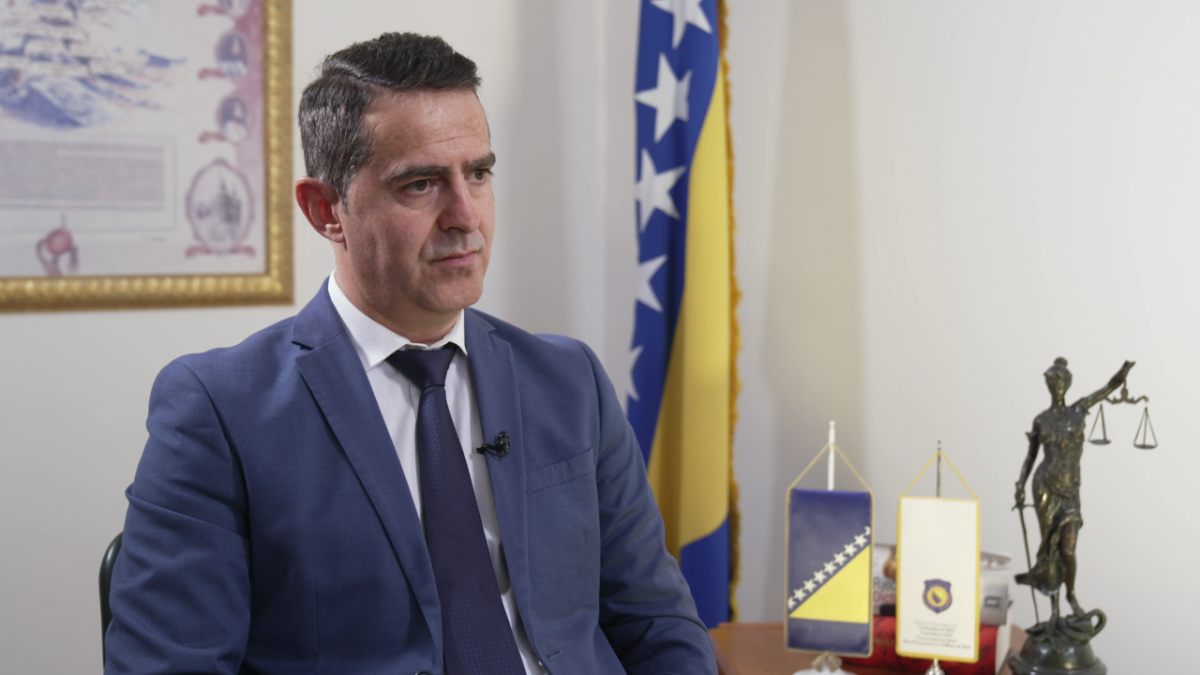 Acting chief prosecutor Milanko Kajganic rendered and signed a binding instruction ensuring the publication from the start of this year of redacted factual descriptions from indictments it had issued.

At the time, he said that indictments, or their factual descriptions, would be published on confirmation of the indictments.

The Binding Instruction provided a detailed description of how the necessary anonymization and preparation for publication, as well as record-keeping of issued indictments, should be performed.

In mid-2021 BIRN began a campaign to collect signatures drawing attention to the issue of the unavailability of indictments and corruption verdicts, calling for better transparency in the work of Bosnia’s judicial institutions.

Through its project, Transparency against Corruption in Judiciary, BIRN encouraged citizens to become more involved and demand changes to the judicial system, as well as to develop awareness of the need to standardize document publication practices.

The focus was put on indictments for corruption and bad practices in the Bosnian judiciary in terms of transparency.

The project was implemented with financial support from the US Agency for International Development, USAID, and was part of a broader project, Assistance to Citizens in the Fight against Corruption, implemented by the Center of Civic Initiatives as the leading partner.