New database will give the public essential information about the media on which they rely for current events and developments in the country and worldwide. 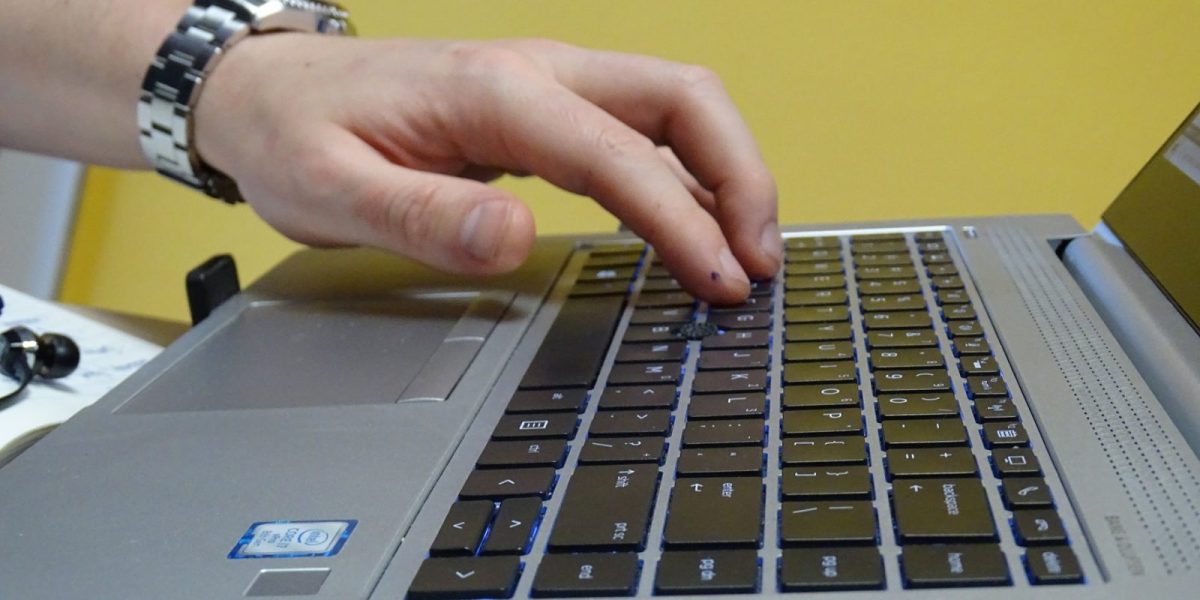 BIRN Macedonia has published a new database focusing on media. About 30 media were selected in the first stage – those seen as the most popular according to rankings and public perception. They are divided into categories, TV, radio, print or websites.

Each media outlet has its own character and identity, determined by their ownership structure, editorial policy, the team working in it and its history. These were the criteria the database was built on, in order to become a source of information and a place for preserving the testimonies of and on key players in this industry.

Media Uncovered is a hybrid between a classic database and journalistic investigations, and is designed to help compensate for the lack of transparency and accuracy in data on the media.

The database will expand with new media outlets (local and regional) and with new information. With the first group of around 30 outlets, BIRN laid the foundations to which new profiles and new journalistic investigations will be added on hidden ownerships and undetected influences.

The database will give the public essential information about the media on which they rely for current events and developments in the country and worldwide. The quality of information directly influences citizens’ democratic decisions, their acceptance or disapproval of the public policies, as well as their contribution to achieving the common good.

Media Uncovered is a long-term endeavor aiming to collect, filter and present data on the media scene, which is publicly available, but rarely gets in the spotlight and is therefore often forgotten or ignored. Link: mediumi.prizma.mk