Learning and incorporating experiences from journalists from the region and beyond will help local media overcome difficulties they face that would otherwise be insurmountable, panelists told a BIRN debate. 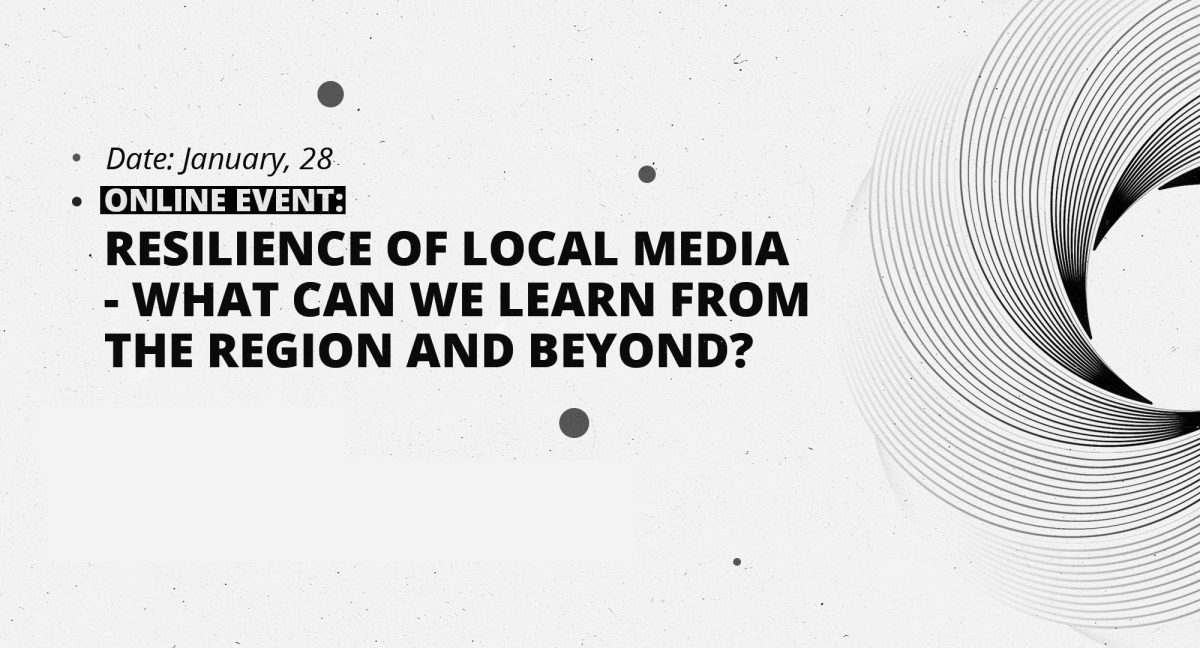 At one of the series of Platform B events, on Friday, BIRN presented its interactive publication produced within the project Local Journalism – European Perspectives.

The publication was created in collaboration with nine local media outlets from Bosnia and Herzegovina, Montenegro and Serbia.

Among other things, the publication aims to help journalists learn about alternative financing models and the opportunities that online fundraising and crowdfunding provide – and learn how to recognize fake news and limit its distribution.

It also explains the importance of local media collaboration and cross-border stories in giving stories wider coverage and impact and so becoming societal gamechangers.

While local media face similar struggles everywhere, panelists discussed their resilience and how we can learn from colleagues from the region and beyond.

The focus of the first part of the event was on an exchange between media representatives and journalists from EU countries who face the same or similar problems in their work in the region.

Anna Petersen, editor at Landeszeitung Lüneburg from Germany, spoke about the struggles of local newspapers to satisfy the need for information in smaller communities and the effect of the transformation created by technological upheaval and digitalization.

But Petersen stated: “This should not be a burden. We should discover new possibilities there.”

She added that digitalization and platform development have their advantages because media can reach a broader audience more easily. She also undermined that she believes that print format has not reached the end of its existence. “I don’t like to say that paper format is out, that it is over. Maybe the paper format will be viewed as a medium of deceleration,” she suggested.

“It is important that people are interested in new formats and that they experience them as an additional value because they are an additional content to print edition,” she added.

Márton Kárpáti, founder and CEO of Telex.hu in Hungary, shared his experience of starting a new media outlet, and how he was able to finance and create an independent voice for open debate and democratic discussion. 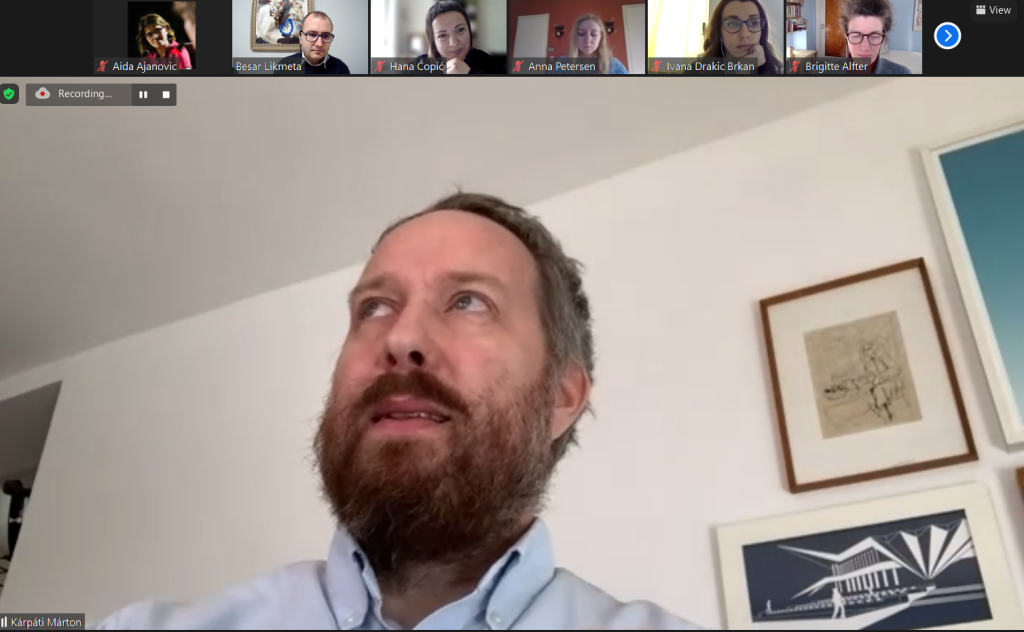 Kárpáti stated that all Telex’s employees, around 70 of them, worked previously for Index.hu, Hungary’s biggest online news site.  After their independence and belief in what journalism should be were compromised, they had decided to start their own website Telex.hu.

“We had no money. We had nothing. We didn’t know what would happen. But we believed in our staff and believed in readers. Some days after we quit, we asked the readers and possible supporters to help us out, and support us with money,” he said.

In just a few days, they received around one million euros that gave them a safe start. “We were the first crowdfunded news site starting from zero,” Kárpáti added. Now they are the third or fourth biggest news site in Hungary.

Speaking of the importance of cooperation and cross border journalism, Brigitte Alfter, director of Arena for Journalism in Europe, said cross-border journalism should be utilized when it can bring something beneficial but should be used only when there is a shared interest of all participants.

“If there is not a shared interest, don’t use it,” she said, adding: “Use it as much as it helps you. Be sure that it will help you at some point, but don’t use it all the time. Use it when it is necessary.”

In the second part of the event, Amer Bahtijar, president of Tačno.net from Bosnia and Herzegovina, Darija Ranković, editor of Kolubarske from Serbia and Ivana Petrović, editor of City Smart Radio from Serbia, talked about issues they shared as independent local media outlets.

“We are all facing similar problems and issues but they have different phenomena,” said Petrović, adding that “political influence is also accompanied by a huge inflow of money into the pockets of the regime’s loyal media, which has made the marketing opportunities for independent media almost non-existent.”

This is still a lasting problem for local media outlets in the region, but by networking and through collaboration with other local media and beyond the region, some changes and positive results can be made, she said.