On Monday, BIRN and Internews Kosova organised a conference on how to counter the malign foreign influences spreading disinformation in Western Balkans. 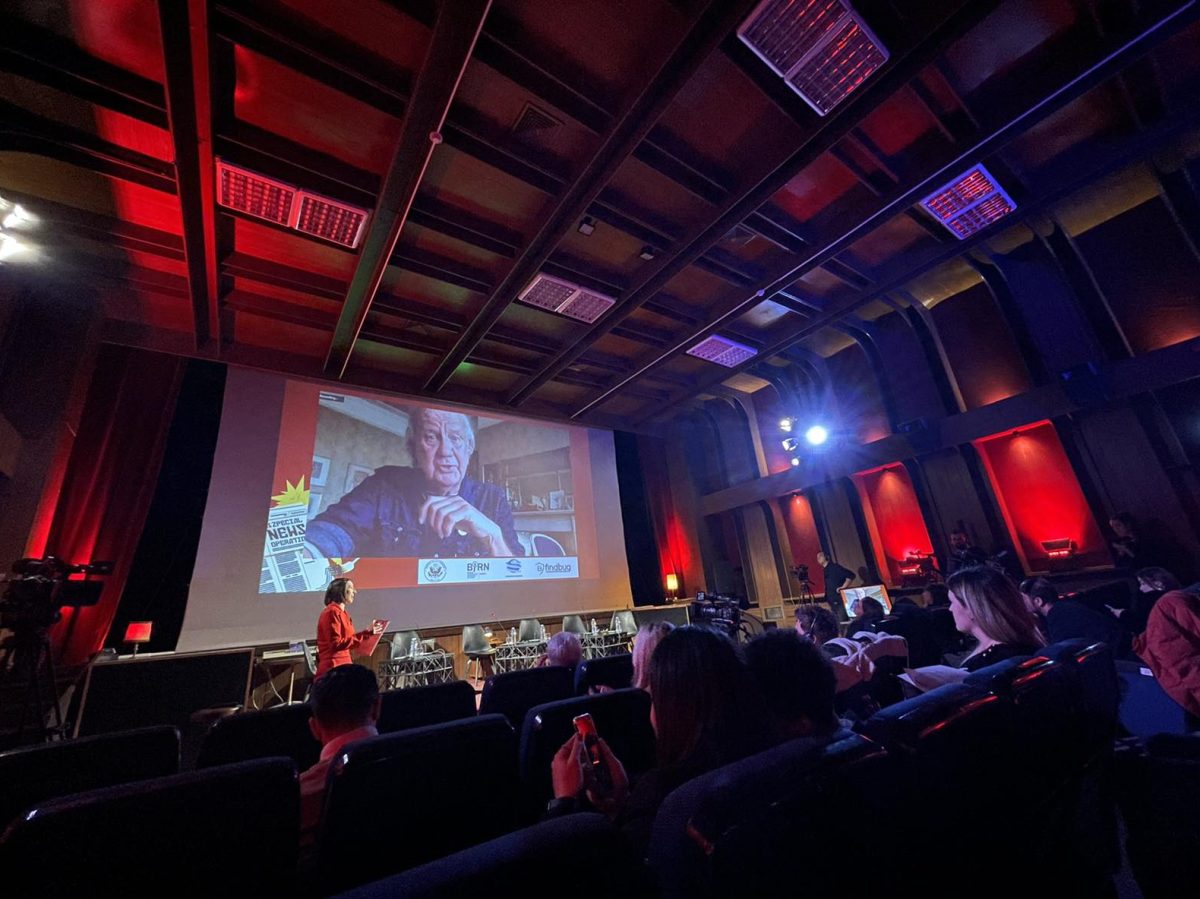 A BIRN-organised conference on “Dealing in facts: How to counter malign foreign influences”, held in Pristina on Monday, concluded that there is a growing need for robust fact-checking and a fight against disinformation in the Western Balkans.

Balkan Investigative Reporting Network, BIRN, in Kosovo, in partnership with Internews Kosova and FindBug marked International Fact-Checking Day on April 2 with an in-person and webinar conference that brought together journalists, media professionals, media regulators and self-regulators, as well as media and technology experts, to discuss the risks of malign influences, particularly those coming from powerful countries such as China, Russia and Turkey.

Ivan Angelovski, BIRN Regional Investigative Editor and CBC Canada Associate Producer, said disinformation should be fought every day and at every level.

“There is a big responsibility from traditional media. Fake news is an extremely complex topic and the only way to fight it is doing your job and report on these groups which use fake news for their own purposes,” Angelovski said.

Jasna Jelisić, head of the Western Balkans Task Force in the EEAS Strategic Communication and Information Analysis Division, said that although it is ever present, the capacity of Western Balkans to deal with disinformation is more limited than in the European Union.

“The problem with disinformation is global and the Western Balkans is not spared disinformation. Media literacy in the region is lower and there is no trust in the media,” Jelisić said.

Kreshnik Gashi, editor of BIRN’s fact-checking platform in Kosovo, Krypometer, said disinformation in Kosovo comes from both inside and outside the country.

“Disinformation that comes from countries like Russia aims at creating a sense of insecurity among citizens,” Gashi said.

“From within Kosovo, we have had tendencies from political parties to produce fake news against rivals, but public companies have also sponsored news portals that produce fake news. It means that huge amount of public money has gone into fake news,” Gashi said.