Monitoring reports produced by BIRN and articles published in its regional publication Balkan Insight continue to be quoted in international reports about media, human rights and politics in the region. 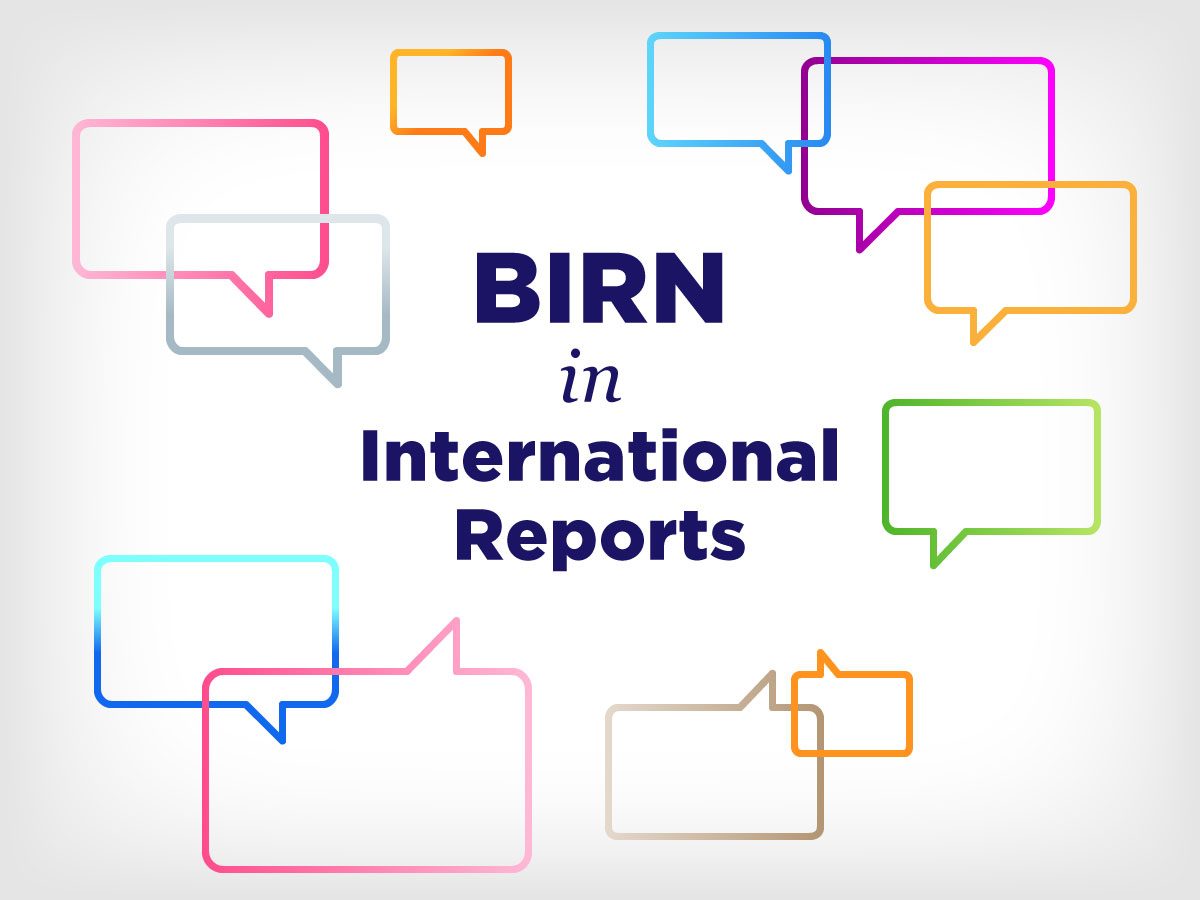 The Media Sustainability Index for 2017 published by IREX in May, in its Europe and Eurasia section, mentions BIRN when describing the media situation in the region, specifically media freedom, lawsuits against media organisations and journalists, as well as BIRN’s reporting on corruption and its training programmes.

The US State Department report for 2017 on human rights in Albania, published in April, quotes BIRN Albania’s research about media censorship in the country. The report also mentions that in 2017 a member of the High Council of Justice, Gjin Gjoni, filed defamation lawsuits against two BIRN journalists and two journalists from Shqiptarja.com for their coverage of his asset declaration, which was being investigated by prosecutors.

In the Media Landscape – Serbia report, published by the European Journalism Centre in May, the results of the Media Ownership Monitor carried out by BIRN and Reporters without Borders Germany, as well as articles related to media published by Balkan Insight, are quoted throughout the.