Three journalists from Montenegrin media have been selected to carry out multimedia journalistic investigations on the subjects of environment and sustainable development, which are covered by the Chapter 27 in the EU negotiation process. 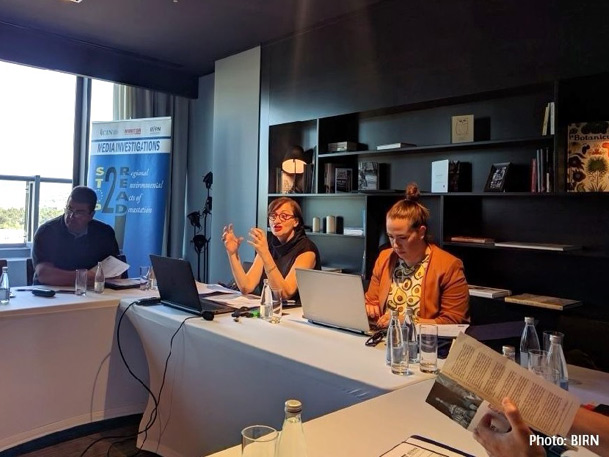 The investigative stories that were selected have a regional character and will deal with issues affecting not only the environment in Montenegro, but in neighboring countries as well.

A mixed domestic and international team will work with the selected journalists. All the stories will be published in the local and English language and will have multimedia component.

A call for investigative stories with an environmental angle was launched in March as part of a project to strengthen investigative reporting in Montenegro, which is being implemented by BIRN, CIN Montenegro and Monitor magazine. The project was funded by the EU Delegation in Podgorica.

Along with selected stories, journalists from CIN Montenegro and Monitor will publish a number of other investigations related to the environment and sustainable development within the project Media Investigations: Stop to READ (Regional Environmental Acts of Devastation).

Through intensive training, international mentoring and an investigative approach, this project aims to increase the capacities of CIN Montenegro, Monitor, and other media outlets whose journalists are taking part.

The project started on March 1 and will continue for 14 months.