BIRN and its network members’ publications continue to be quoted and referenced in reports by international organisations around the world. 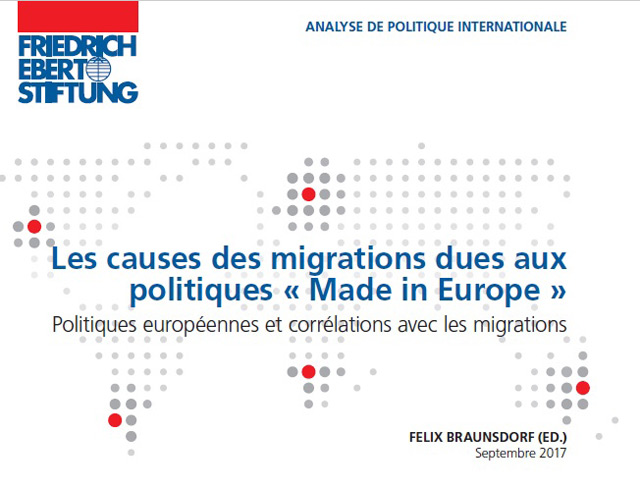 In a report in September 2017 entitled ‘Risks Related to Exports of European Arms’ from the Friedrich Ebert Stiftung publication ‘The Causes of Migration due to “Made in Europe” Policies’, the results of an investigation carried by BIRN and OCCRP, Making a Killing: The 1.2 Billion Euro Arms Pipeline to Middle East, are cited.

The article also said it was “critical” to support organisations that promote and produce “incisive, investigative reporting like the Independent Journalist Association of Serbia (NUNS) or the BIRN”.

In the Freedom House report ‘Nations in Transit 2017 – Albania’, articles published by Reporter.al, BIRN Albania’s publication, are mentioned extensively in relation to elections, public spending and other political affairs.