Emina Dizdarevic, a journalist with the Balkan Investigative Reporting Network Bosnia and Herzegovina, BIRN BiH, has won the Srdjan Aleksic Journalist Award in the category of nominations by journalists, for her three articles on the challenges facing marginalized groups in Bosnian society. 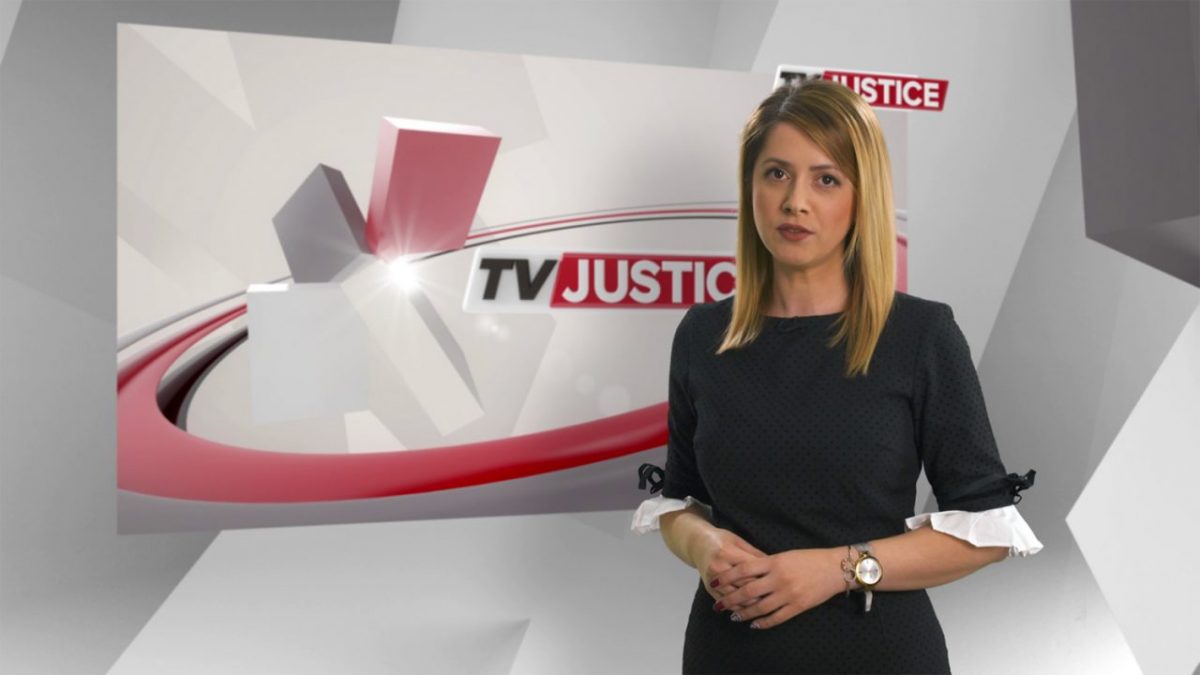 “Dizdarevic has won the award for shedding light, in a special, analytic and creative manner, on topics already addressed by many other journalists, but she did it in a different way and from a different angle.

“The judges were most impressed with her article on the special ‘obstacles’ placed before the Sarajevo Pride Parade organizers, to prevent the LGBT population from realizing its right to hold peaceful protests,” the announcement said.

Her first awarded article dealt with the rights of LGBT persons in Bosnia. Dizdarevic noted systemic shortcomings that force those citizens to pay a higher price than other Sarajevo citizens to exercise their freedom of assembly.

In the second awarded article, Dizdarevic addressed online radicalization through the example of a 23-year-old man, and the systemic problems of online content, which leads to radicalization. This topic does not receive much attention in Bosnia but is of great importance in its post-conflict society.

The third award-winning story pointed to problem of holding trials during the coronavirus pandemic. Many crime victims have been awaiting justice for years, but Dizdarevic warned of the extent to which COVID safeguards will further slow down the prosecution of complex cases.

Second prize in the category of nominations by journalists went to Hilma Unkic and Ajdin Kamber of Diskriminacija.ba portal, while third prize went to Alema Kazazic of Federation TV.

In the category of nominations made by civil society organisations first prize for professional reporting went to Minela Jasar-Opardija of N1 TV. Second prize went to freelance journalist Kristina Ljevak, while Lidija Pisker of Media.ba portal was awarded a special plaque.

Dizdarevic has worked with BIRN BiH since 2014. Over more than six years she has published over 1,600 researches, analyses, interviews, footages and news on judicial topics, war crimes, corruption and terrorism on Detektor.ba portal.

She graduated from the Faculty of Political Sciences in Sarajevo, where she also obtained her master’s degree.

In 2019 she was shortlisted for the Fetisov international journalist award for articles on transitional justice processes and rights of war crime victims, as well as their families in Bosnia.

As a member of BIRN BiH team, she won a special award of the European Press Prize for 2020 for “efforts and success in securing justice for war crimes victims” and for continuous professional reporting on sensitive issues over many years.

Last year, BIRN BiH’s director, Denis Dzidic, was honoured with a special plaque at the Srdjan Aleksic Journalist Award ceremony for continuous professional reporting on sensitive issues by BIRN BiH over many years.

The journalist award is presented for professional and continuous reporting on marginalized and vulnerable groups in Bosnian society and development of socially responsible journalism.

This year’s presentation was organised by the Helsinki Parliament of Citizens of Banja Luka and Peace Building Network with support from Civil Right Defenders. The official ceremony will be held in spring next year.