The goal of the three-year project entitled ‘Strengthening Quality News and Independent Journalism in the Western Balkans and Turkey’, led by BIRN Hub and its partners and supported by the European Union, is to enhance media trust among citizens and create a safe environment for journalists to produce independent news content through training, mentoring, technical and financial support, and publishing. 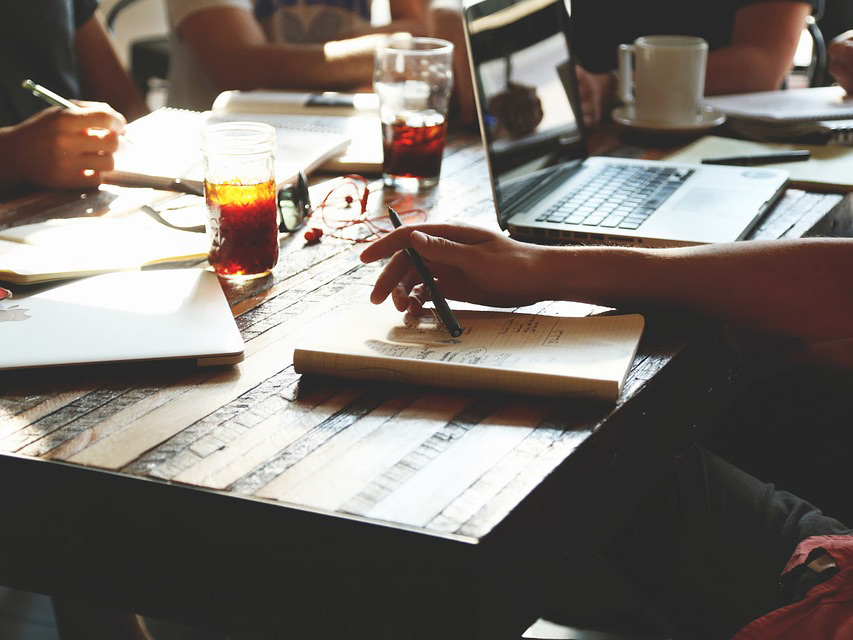 It is intended to address the main problems and challenges in the Western Balkans identified in the Feasibility Study for the Establishment of a Regional Program in Media and Journalism Training – poor professional skills among journalists; the limited training capacity at a high proficiency level for mid-career journalists; the lack of financial resources in the most of media sector, especially for investigations; and the limited penetration of the investigative stories that are published.

Planned activities include national and regional training for young and mid-career journalists and for reporters from mainstream media and public service broadcasters, while a separate curriculum for investigative journalism in academia will also be created. In addition, training for training providers will be held, setting up long-lasting training mechanisms for domestic journalists in the region.

They will learn about news criteria and the structure of news stories; knowing their target group; basic interview techniques; sources and checking facts; writing for the web; news and social media; mobile journalism; story-telling; ethics, and techniques and methodologies for interaction with audiences.

The funding of cross-border story ideas and a study trip for up to 20 editors to one of the major media outlets in Europe with a highly-developed investigative newsroom is also planned.

Also envisaged is the launch of a resource platform for investigative journalists, aiming to provide them with the tools and services that will help journalists breach the tech gap between their skills and an investigative story.

An important element of this project is the continuation of the ongoing regional EU Investigative Journalism Award in the Western Balkans and Turkey. Through the award scheme, 63 prizes will be awarded over the course of 36 months, three in each project country (Albania, Bosnia and Herzegovina, Kosovo, Macedonia, Montenegro, Serbia and Turkey).

The project is funded by the European Commission through its Regional Training and Support Programme to Improve Quality and Professionalism in Journalism.