The Balkan Investigative Reporting Network in Albania held a two-day training on June 20-21 in Tirana on money laundering and organized crime reporting. 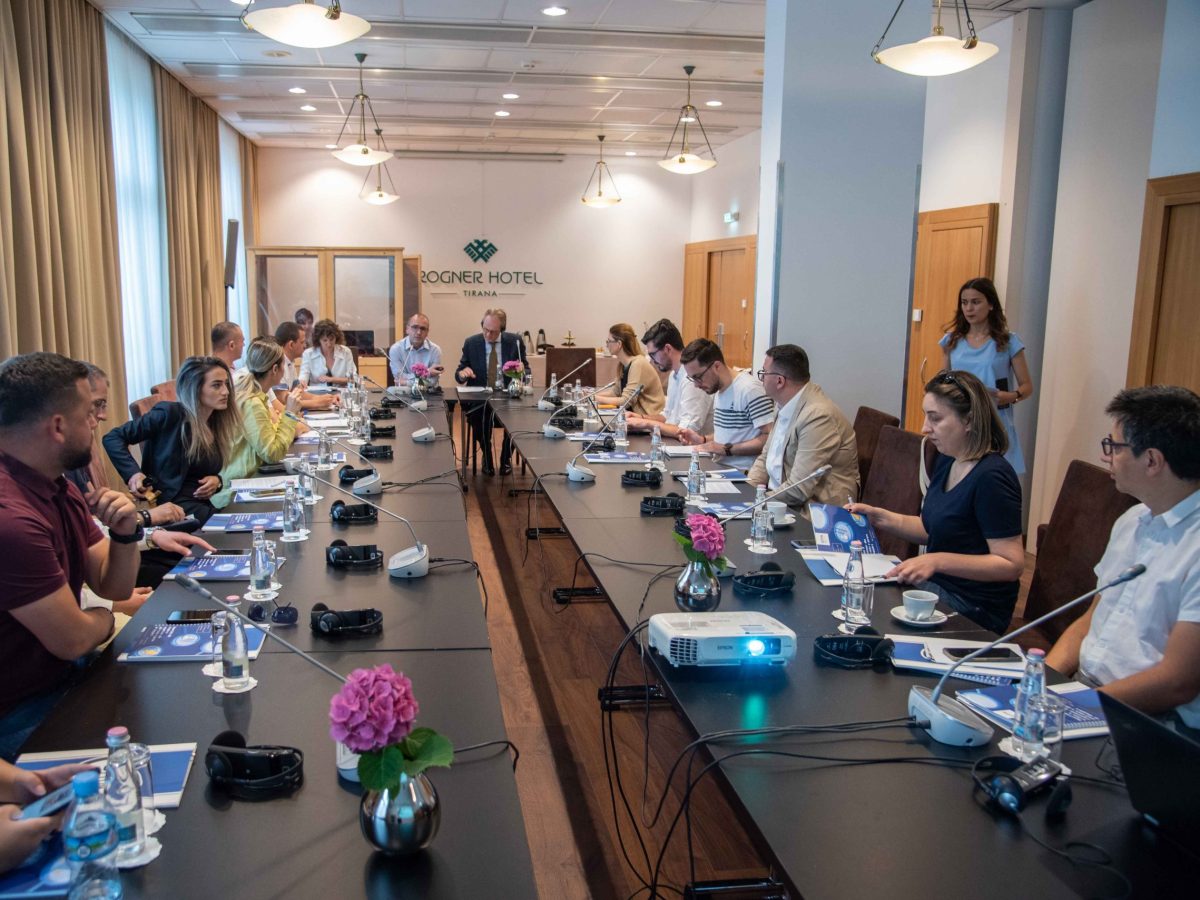 More than 20 crime beat and investigative journalists participated in the training session, which was led by British journalist and editor Lawrence Marzouk, the author of new guide published by BIRN: Investigating Organized Crime and Money Laundering in Albania.

During the training, BIRN Albania editor Besar Likmeta also presented the network’s latest database, which includes a complete catalogue of asset sequestration and confiscation orders issued by local courts in Albania over the past decade.

Meanwhile, legal expert Ardit Hysa gave journalists an overview of the legal framework on organized crime and money laundering in the country, discussing the provisions of the criminal code and the anti-mafia law.

The training was welcomed by the Ambassador of the Netherlands in Albania, Reinout Vos, who underlined the important role of the media in the fight against organized crime and money laundering.

“You have an important role in telling the difficult human stories that are behind the machinery of the criminal world, but also putting authorities up against their responsibility to take action,” Vos told the journalists.

The training is part of the project, Raising Awareness and Accountability on Money-Laundering in Albani’, which is supported by the Netherlands.

The goal of this project is to strengthen the fight against organised crime and money-laundering by raising awareness and strengthening the accountability of the system for the seizure and confiscation of the illegal proceeds of crime.