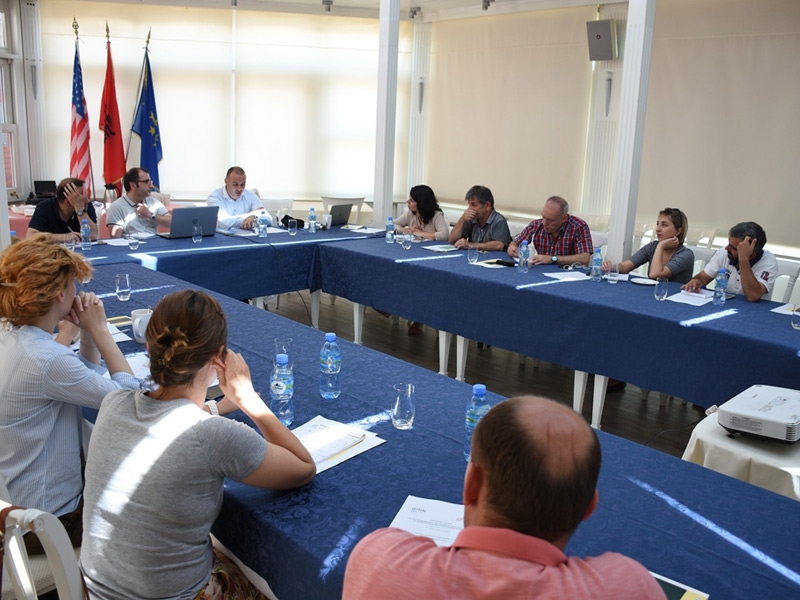 BIRN Albania’s roundtable on environmental hotspots held on June 13 in Tirana was part of a programme called ‘Exposing Corruption in Albania’, which is financed by the Open Society Foundation in Albania, OSFA.

The project aims to expose corruption in the financial industry by bridging the gap between civil society and investigative journalists, in order to uncover abuses of power, abuse of client trust and abuse of regulations.

About 16 representatives of non-governmental organisations and journalists discussed the topics to be investigated, which ranged from the health concerns linked with legacy environmental hotspots, new urban garbage incinerators, the switch in strategy on urban waste treatment, the lack of certification of laboratories maintained by government watchdogs and the oversight of big polluters.

Participants at the roundtable also listed poor recycling management in the capital and waste water treatments in coastal towns as topics of concern.

The topics highlighted by the NGOs will be listed in BIRN Albania’s upcoming call for investigative stories about environmental hotspots.