Mirna Buljugic, executive director of Balkan Investigative Reporting Network in Bosnia and Herzegovina, BIRN BiH, took part in a Media Literacy Training session organized by the Community Media Forum Europe, CMFE, at the University of Warmia and Mazury, in Olsztyn, Poland, from June 7th to 9th. 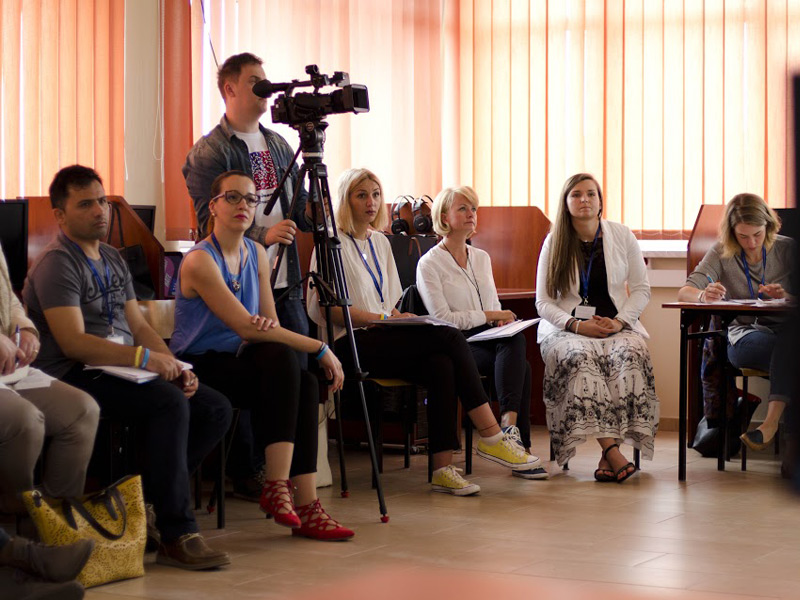 Media against Hate Workshop in Poland

The focus was on freedom of expression and respect of human rights, specifically of Muslims, in the media, including discussing the portrayal of Muslims in the European media and highlighting the main issues and recommendations for improvement.

At several workshops, journalists learned more about how to recognize hate speech and become aware of the legitimate boundaries between freedom of expression and human rights.

Buljugic shared her own experience in the Bosnian media, talking about biased news coverage in which reporting still reflects national and religious identity.

A growing problem in BiH, she noted, is hatred that is spread via the online media, especially in the comments sections of online news portals, since no adequate mechanisms exist either to prevent or sanction such abuses from occurring.