DONOR
The Netherlands Ministry of Foreign Affairs is actively involved in addressing issues such as poverty reduction, climate change, respect for human rights and the rule of law and eliminating conflict, along with coordinating and carrying out Dutch foreign policy. 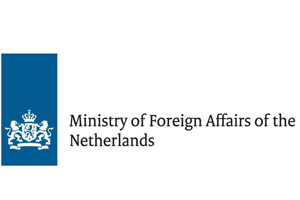 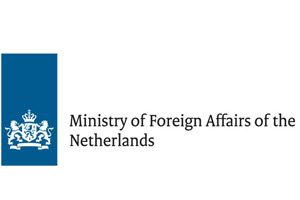 In Bosnia and Herzegovina

As of 2012, the Netherlands Ministry of Foreign Affairs supports the implementation of BIRN BiH Justice Series Programme through its MATRA Program.

MATRA is a program run by the Netherlands Ministry of Foreign Affairs that supports the process of social transformation in Central and Eastern Europe.

MATRA seeks in particular to strengthen the fabric of civil society, stressing the importance of cooperation and interaction between the private and public bodies.

The ministry also provides support to a variety of development programmes implemented by BIRN Kosovo.

Matra supports the efforts of BIRN Serbia and its partner organisation ProConcept in developing the “Make your own budget” web application for the Parliament of Serbia.

Steve Crawshaw
Member of the Assembly
Policy and Advocacy Director, Freedom from Torture