The United Nations Development Programme in Kosovo published a new report called ‘Perceptions on Transitional Justice’ on Tuesday, outlining the current problems that Kosovo is facing over reconciliation, missing persons, reparations and other key post-conflict issues including media coverage of war crimes topics. 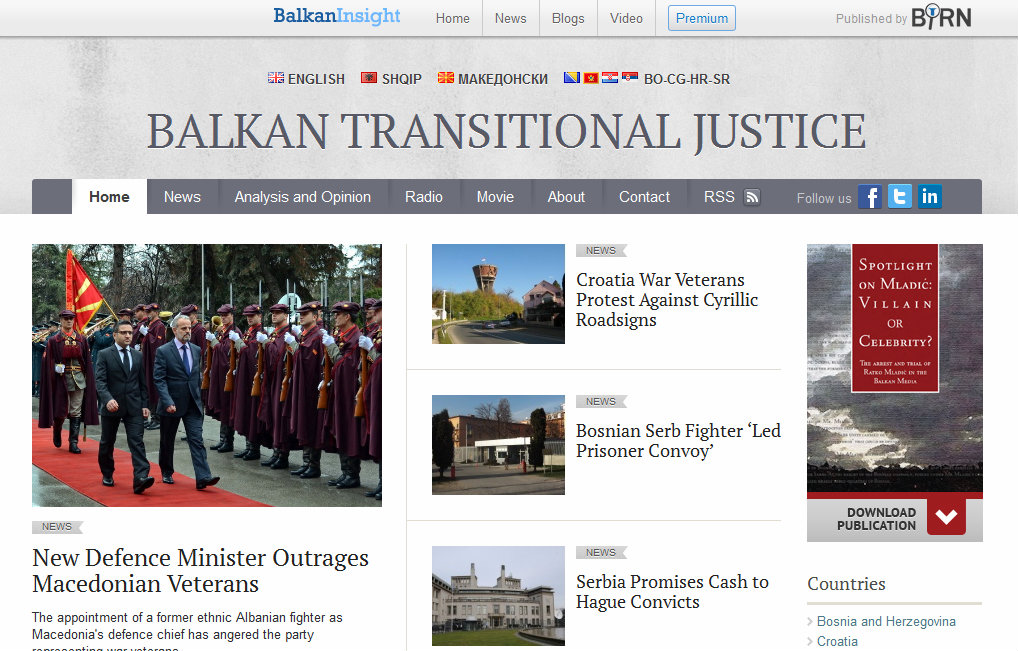 The UNDP report analysed the role of media in reporting on transitional justice issues, comparing the current situation with a previous survey published by the organisation in 2007.

“Although print and electronic media throughout the region still continue to reproduce nationalistic narratives, it is evident that respondents [to the latest survey] can clearly make a distinction between media that are professional in researching and reporting on war crimes,” the report said.

“New media cooperation initiatives in the Western Balkans that cover transitional justice issues have become more visible after the 2007 survey. For example, the Balkan Investigative Reporting Network and Balkan Insight have managed to cover these topics successfully,” it underlined.

The report, based on a public opinion survey of 1,250 people from all Kosovo’s ethnic groups, said that past grievances were still obstructing progress on reconciliation within society.

The survey’s authors interviewed 850 ethnic Albanians, 200 ethnic Serbs and 200 people of other ethnicities in Kosovo.