Serbian ministries spent more than half million euros in 2010 on media promotions that appear to violate the law, reveals Birn Serbia’s web portal “Make your own budget” (Skockajte budzet). 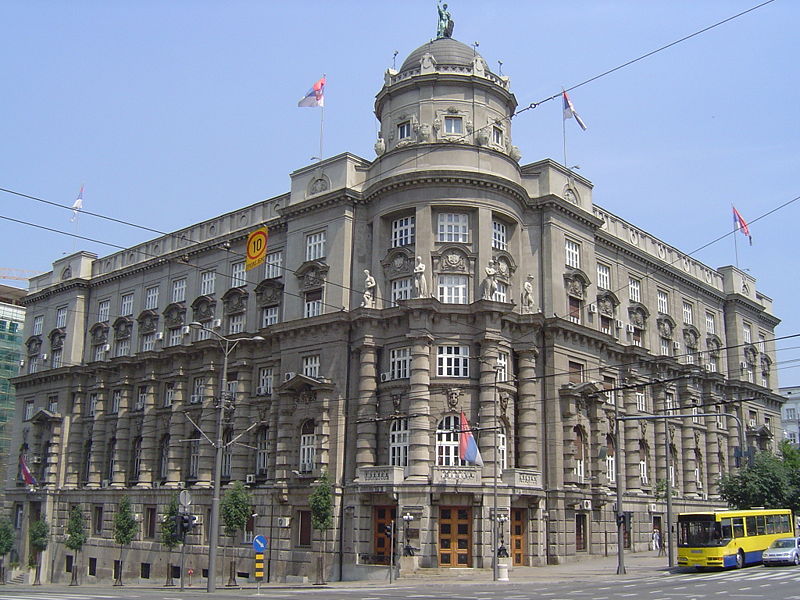 Total 500,000 euros of public funds were spent last year on advertising, TV broadcasting and using services of news agencies under the term of “services under contract” and “specialised services”, financial reports that BIRN Serbia has collected from all 18 ministries show.

These include calling on people to take part in elections or referendums, measures to be taken in case of a general emergency, humanitarian campaigns, public tenders and certain economic activities.

The adverts appear to violate the terms of Serbia’s Law on Advertising, which says ministries may not promote party political interests but may only advertise activities and measures that meet certain criteria to do with the public good.

One of the most questionable advertising campaigns in 2010 was by the Ministry of Environment and Spatial Planning.

It spent over 200,000 euro on matters qualified as “co-production services and television programming in the campaign ‘Clean up Serbia'”.

The ministerial report does not specify which media outlets received this cash. Nor has anyone seen the TV advertising campaign referred to, nor does it exist on the ministry’s website.

Other campaigns include one by Health Ministry, while Ministry of Human and Minority Rights spent over 60,000 euro on promotions in local media.

Only four of the 18 ministries did not spend any money on media services within “services under the contract” or on “specialised services”: the finance, agriculture, infrastructure and interior ministries.

These data are part of the bigger research BIRN Serbia conducted, looking into spending of budget money of all ministries in 2010 year under the term of “services under contract” and “specialised services”, which are considered to be the least transparent budgetary lines.

This research is based on the data collected by application of Free Access to Public Information Law on whit in what our web portal had insight into Ministries’ official documents. Full report on the research results will be published in the coming weeks.