Four men were sentenced to prison terms on September 18 for their role in a kidnapping of a woman in a case that BIRN Kosovo reported on even before Kosovo’s prosecutors did. 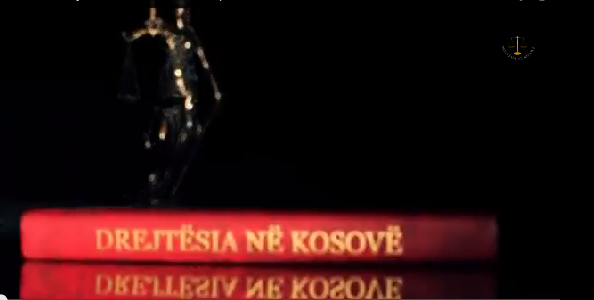 “Justice in Kosovo” broadcast two TV programmes on March 30 and April 6 about the kidnapping.

After the programmes were shown, the prosecution opened a case against Ilir Kuqishta, who was accused of kidnapping his ex-wife with three other men, who were accused of helping him.

On September 18, the Basic Court of Ferizaj sentenced the four men to prison terms for offenses including kidnapping, aiding in a kidnapping and illegal gun possession.

Kuqishta was sentenced to four years in prison for breaking into the home of his ex-wife and kidnapping her on November 22, 2013.

He was helped by Jakup Ramadani, Samet Arifi and Afrim Arifi., who were sentenced to four months in prison for helping Kuqishta.