The biggest issue local media in Serbia are facing is a lack of knowledge about project financing and lack of budgetary transparency in allocating money to media outlets, two debates held by BIRN Serbia in Nis and Kragujevac heard. Media representatives said they hoped that some of the problems would be resolved by full implementation of new Media and Public Information Law. 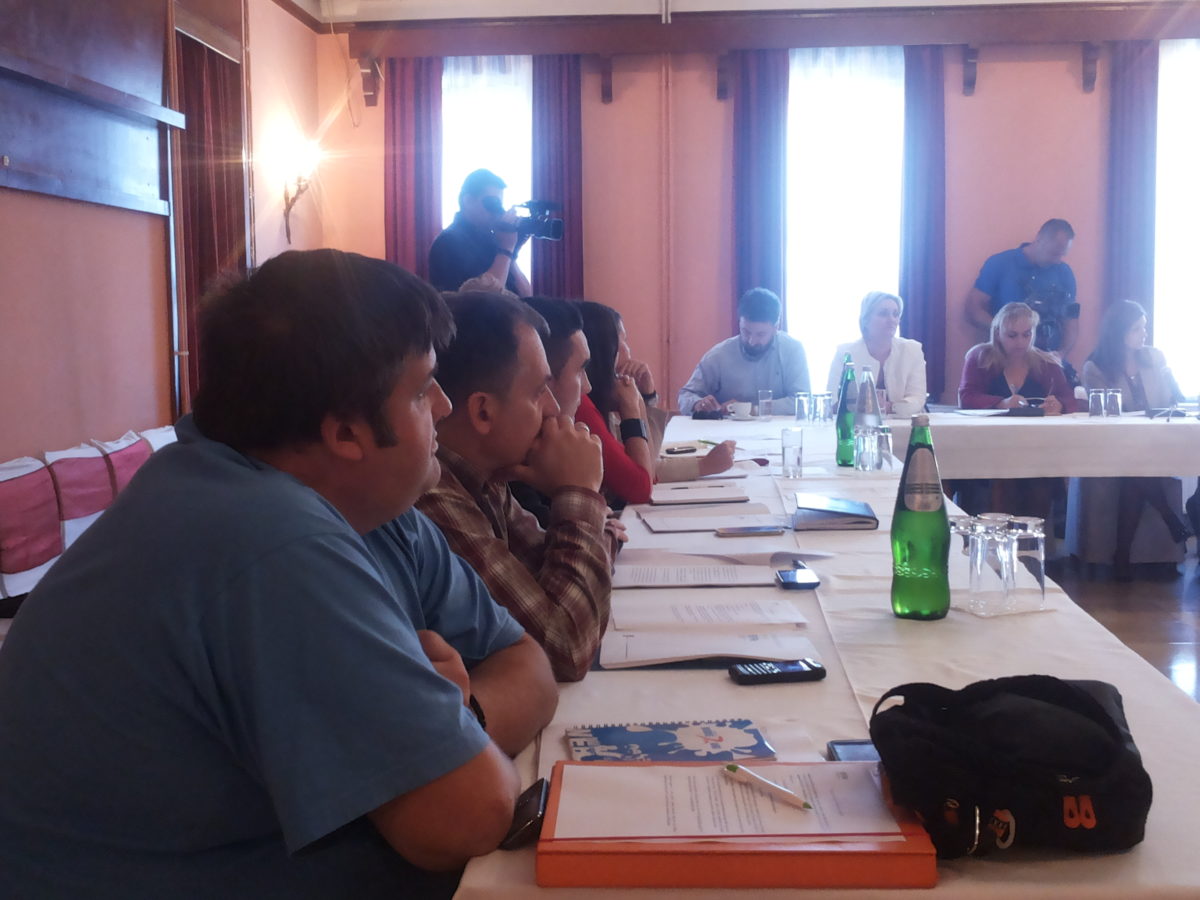 The new media regulations prescribe significant changes and introduce new practices in budgetary financing of media content under which open-call procedures are the only legal way of financing.

BIRN Serbia presented an analysis of the current practices of open-call procedures, clearly earmarking potential pitfalls: lack of standards and criteria, lack of programme quality and lack of broadcasting possibility. The same analysis will be presented later in Novi Sad, Novi Pazar and Belgrade.

The debates are organised within the project ‘Enhancing media independence through development of sustainable and competitive financing model’, supported by the MATRA programme of the embassy of the Kingdom of the Netherlands.