On Wednesday, 7 March, BIRN HUB organized a meeting with Serbian NGOs in order to promote the new regional programme “Balkan Transitional Justice” which focuses on transitional justice issues in the post-Yugoslav region. 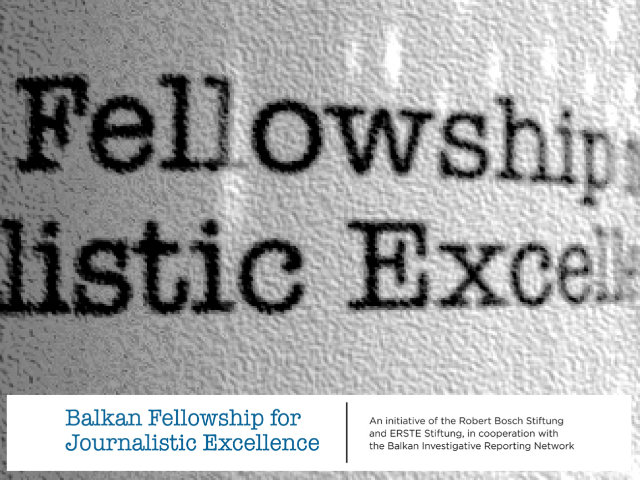 The meeting was among others attended by BIRN regional director, Gordan Igric, the programme manager, Anisa Suceska-Vekic, programme editor Andrea Doder and representatives from the Humanitarian Law Center and the Helsinki Committee for Human Rights.

The aim of the meetings was to inform local non-governmental organizations about the new programme and establish future partnerships.

Natasa Kandic pointed towards several challenges the project will have to address, such as how to present stories that would be balanced, interesting for the audience and at the same time contributing to knowledge about transitional justice.

Sonja Biserko from the Helsinki Committee for Human Rights stressed the importance of showing contemporary issues in the Balkans within a political and historical context.

“Balkan Transitional Justice“ is a regional programme funded by the European Commission and the Federal Department of Foreign Affairs of Switzerland, whose website as part of Balkan Insight was launched on Monday, 5 March.

The aim of the programme is to ensure a timely, impartial and balanced flow of information about issues of transitional justice in the Balkan region, such as war crimes, lustration, reparations, regional cooperation, truth-seeking initiatives, missing persons and refugees, among others.

In the first stage, the project consists of online news reports covering local issues related to war crimes and other transitional justice problems. Radio and TV output will follow later in the year.

The Balkan Transitional Justice programme is organizing another presentation tomorrow for representatives of international organizations and the judiciary.

As the programme is primarily focused on a local audience, it is planning to hold a series of similar presentations across the region in order to promote its goals and increase public awareness of transitional justice issues.