Prime Minister Aleksandar Vucic promised to publish the text of a previously confidential deal between Serbia and United Arab Emirates airline company Etihad Airways on Friday, a day after BIRN Serbia published an article revealing the content of the agreements that appear unfavourable for the country. 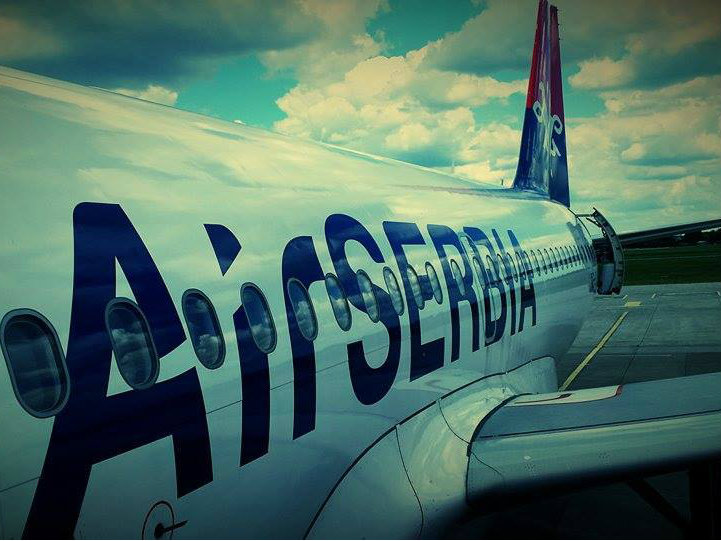 BIRN Serbia revealed that, for a 51 per cent stake in the newly founded company Air Serbia, the country paid several times more than its UAE partner. Details of the contract have remained unknown since it was signed on August 1, 2013.

The documents published on BIRN’s website provoked widespread debate in the country and reactions from the ruling and opposition parties.

According to the information in the agreements, Serbia had to pay over $90 million in 2013 alone the UAE paid $40 million, in the form of a loan, for a 49% stake in the company.

In addition to this, the state has yet to pay all the debts that the former Serbian state-owned airline Jat Airways built up before it became Air Serbia – estimated at more than $230 million, according to the agreements published by BIRN.

However the government committee responsible for approving such state aid made its decision to supply the funds confidential. This was the first time since the committee was set up in 2010 that it failed to make public such expenditure figures, despite the fact that public money was involved.

The BIRN article is available in Serbian on the javno.rs website.