Money is a big driver in getting Kosovars to join Islamic militant groups such as an ISIS fighting in Syria and Iraq, Jeta Xharra, the director of BIRN Kosovo, told the Los Angeles Times recently. 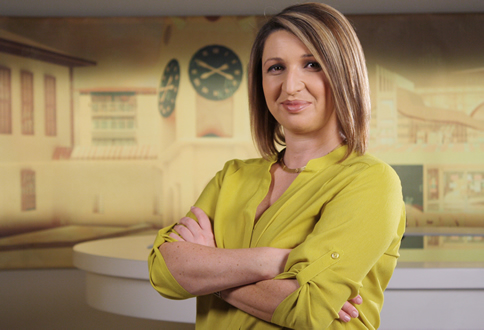 “Much of this has nothing to do with ideology,” Xharra said in an September 9 article. “Rather, money. All authorities have to do to track ISIS’ foreign recruits is to follow the money trail.”

Xharra also analyzed the recent arrests of 40 people in Kosovo who were suspected of fighting in Syria with militant groups Islamic State and Al Nusra Front.

“More than half of them were released because they had no idea what they were getting into,” Xharra said. “Many new recruits do not know either. They are just replying to Internet ads that are pouring in from Turkey, promising money in exchange for a year of adventure, like a gap year after college.”

With widespread poverty and high unemployment, Xharra warned that more Muslims across the Balkans could be lured by Islamist militants.