“The conditions of the Cantonal and District Courts that process war crimes in BiH must be improved to meet the deadline specified by the National Strategy for War Crimes Processing,” Justice Report’s editor-in-chief, Erna Mackic, told Bosnia’s Hayat television. 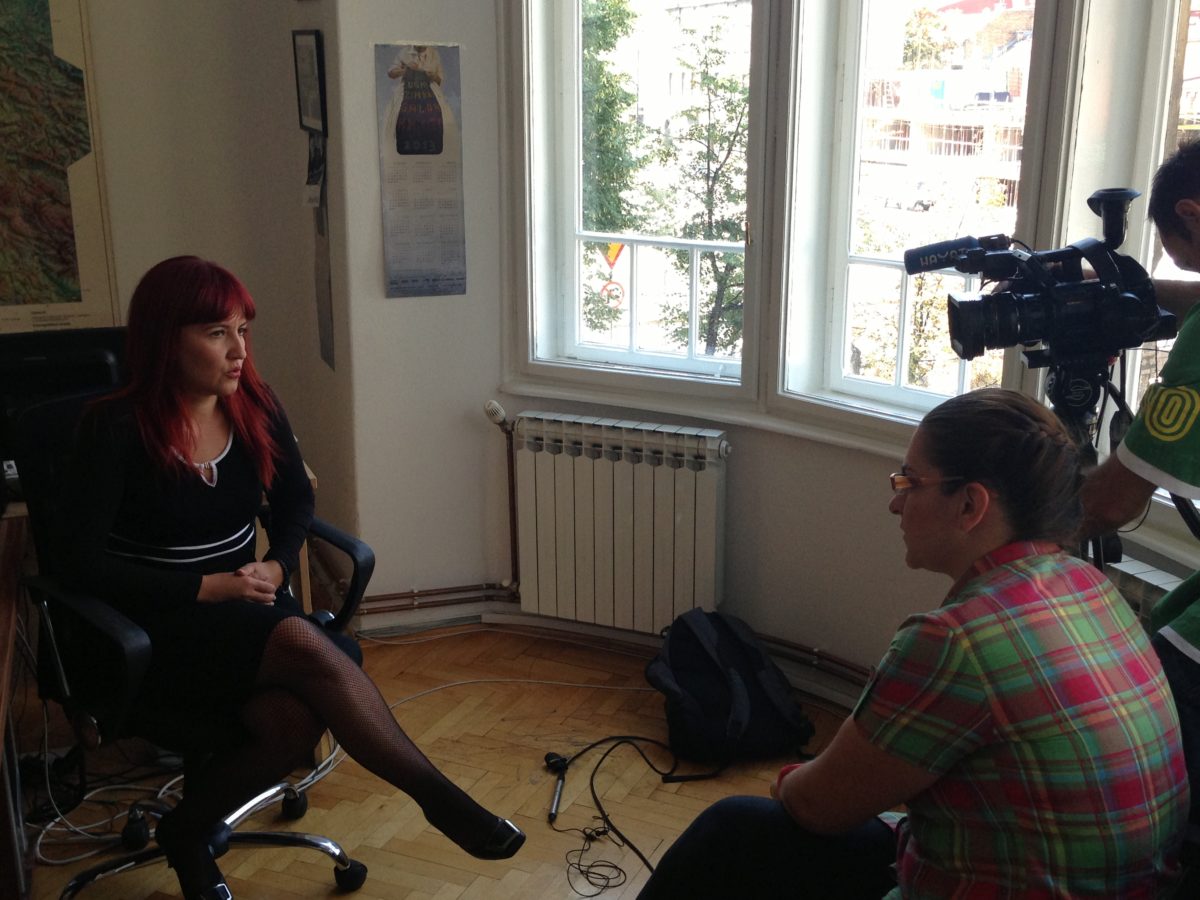 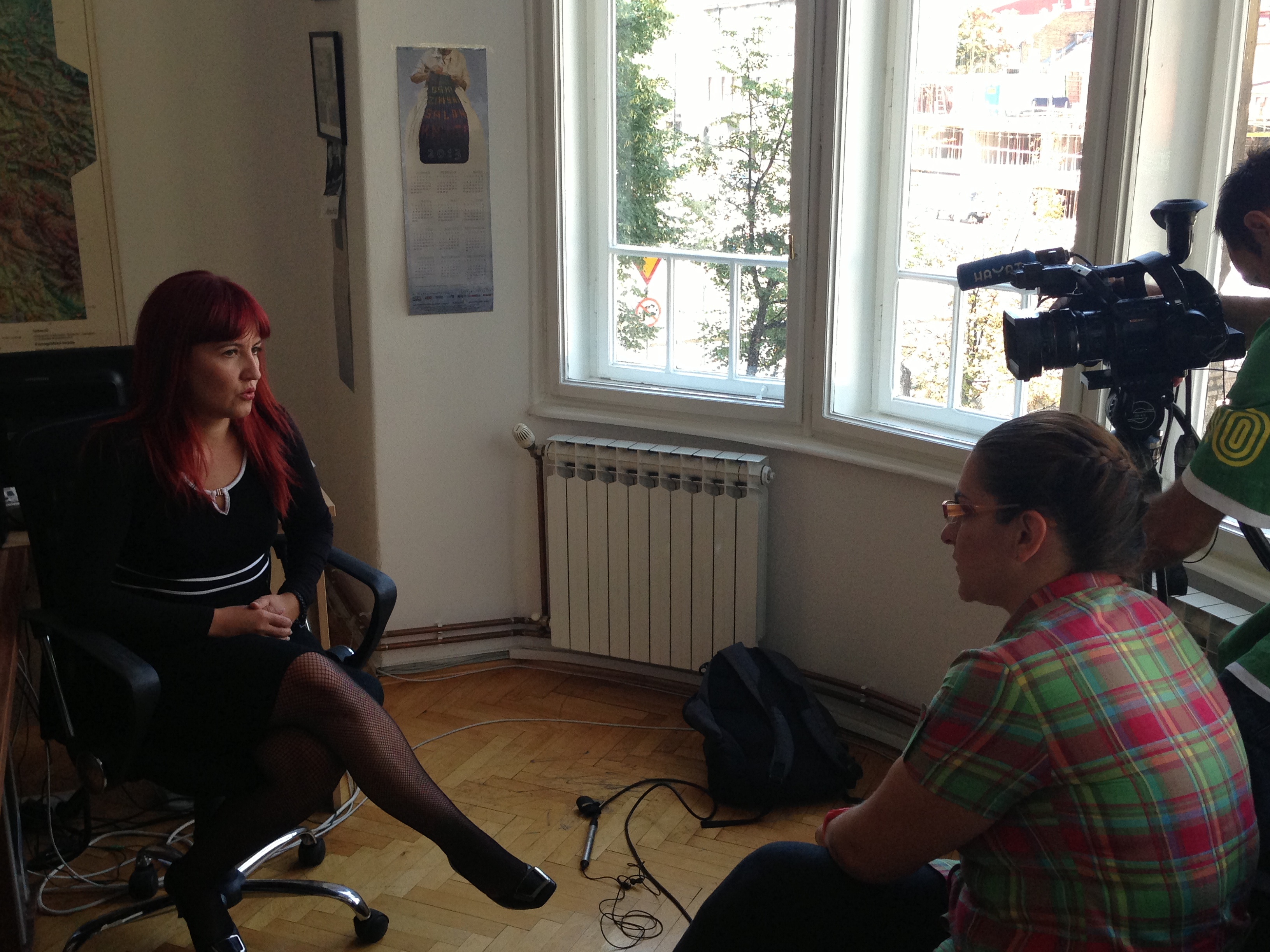 Speaking about witness protection measures in cases of rape and sexual abuse, she said that victims of such crimes should be able to receive not only physical protection but psychological guidance as well.

On the question whether local courts are sufficiently equipped to process war crimes and protect witnesses, Mackic said the Court of Bosnia and Herzegovina is an exception but many other courts at the local level, such as those in Banja Luka and Gorazde, work with limited resources, sometime with only one judge and/or prosecutor.

Noting that the war-crimes prosecution process is lengthy, Mackic said that precisely because of that reason, the work of local courts was of great importance if Bosnia is to meet the 2023 deadline.