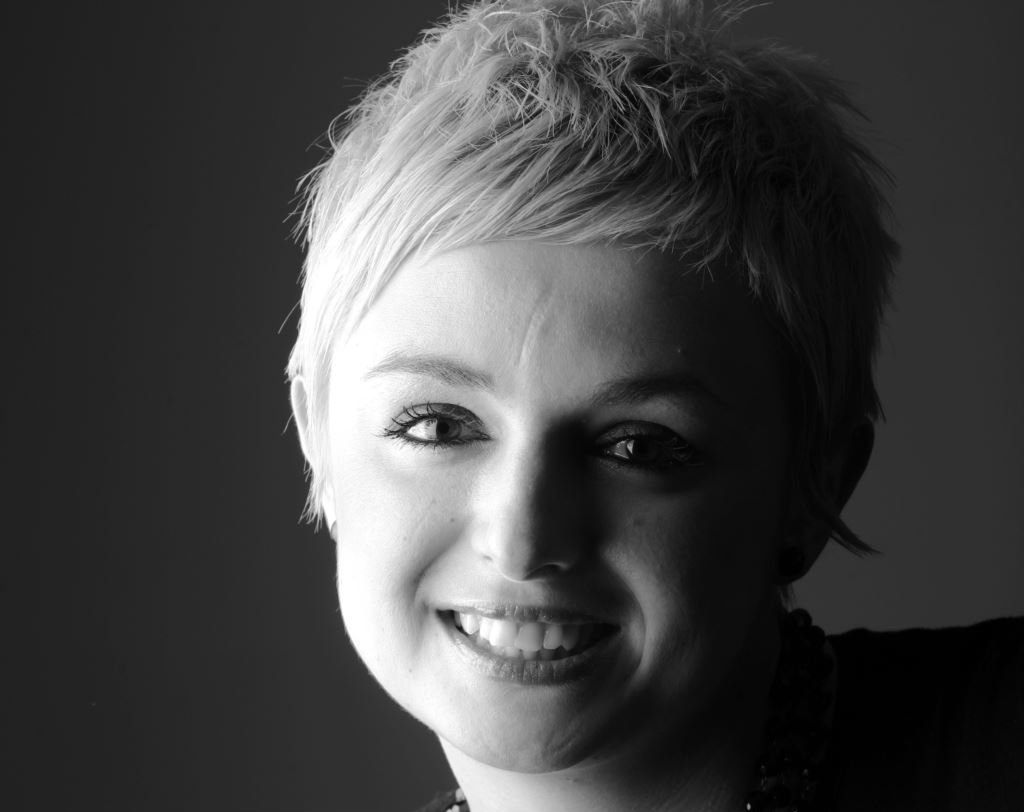 It was organised by the International Commission on Missing Persons with the aim of assessing the roles of state, international institutions and civil society in the process of identifying missing persons, building local capacities, and ensuring the rule of law.

Suceska-Vekic spoke about the lessons learned from wartime, emphasising that the experience in the region of accounting for missing persons from the war can be applied in other countries and in other situations such as human trafficking, natural disasters and terrorist attacks.

“Currently there are thousands of people missing all over the world and we as members of civil society should do everything in our power to promote the experience we gained in other countries that are affected by this phenomena,” said Suceska-Vekic.

Over 70 per cent of those who went missing during the war have been accounted for. It is an unprecedented tally and was achieved largely thanks to a rule-of-law-based approach which saw prosecutors and forensic investigators taking the lead in excavating and documenting crimes for criminal trial purposes, said Suceska-Vekic.

The round-table brought together the representatives from the Bosnia and Herzegovina’s human rights and refugees ministry and prosecutor’s office, the Commission on Missing Persons and Humanitarian Law Centre from Serbia, the Croatian family affairs, war veterans and intergenerational solidarity ministry, the Associated Press and BIRN BiH.