On June 20, “Justice in Kosovo” revealed that fugitives wanted by Interpol had changed their names in Kosovo. The programme found that four fugitives were able to do this because of a lack of coordination among authorities in Kosovo. 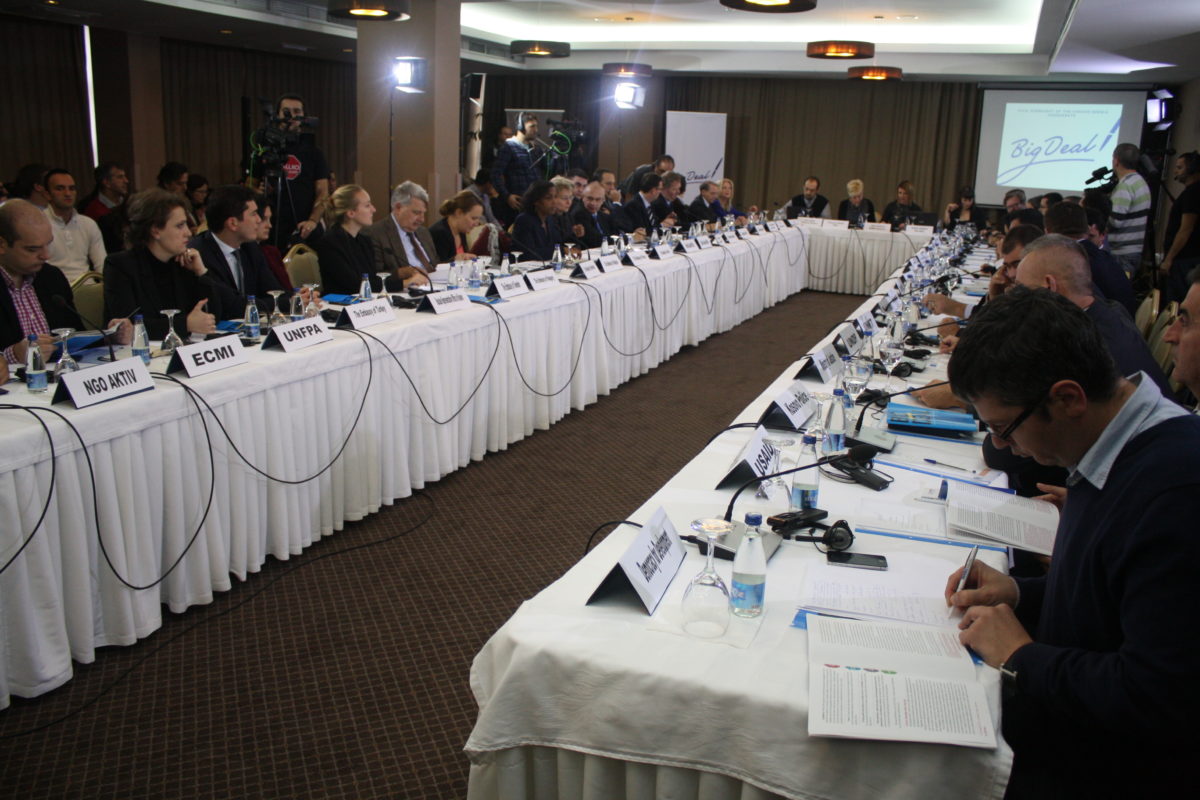 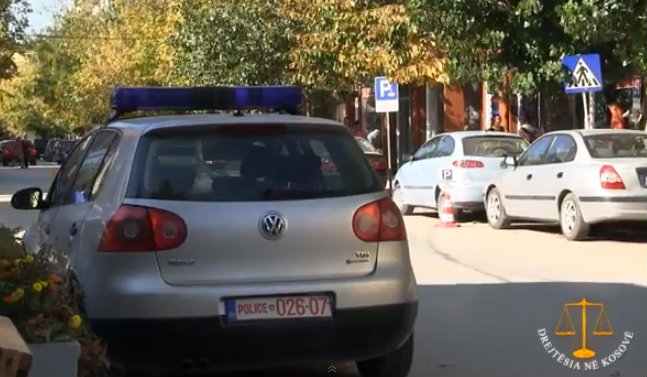 For instance, Enver Aliu, wanted on drugs charges, ,successfully changed his identity in the municipality of Vitia. He changed his name even though the persons that are under investigation legally cannot change their name or surname.

He changed his name to Mehmet Mjaku. “Justice in Kosovo” verified this by comparing his personal ID number.

The Police of Kosovo also confirmed that it is the same person. “The person that you are referring to is wanted from the authorities of Macedonia,” said Kosovo police spokesperson Baki Kelani.

There are three similar cases of fugitives that changed their names. Because of these occurrences, the Ministry of Internal Affairs decided in July 2012 that municipalities must require verifications from Kosovo Police when people petition to change names.