How to track organised crime and corruption, to deal with victims of trauma  and how to outsmart Google were some of the main topics of the third day of BIRN Summer School of Investigating Reporting held in the Serbian town of Novi Sad. 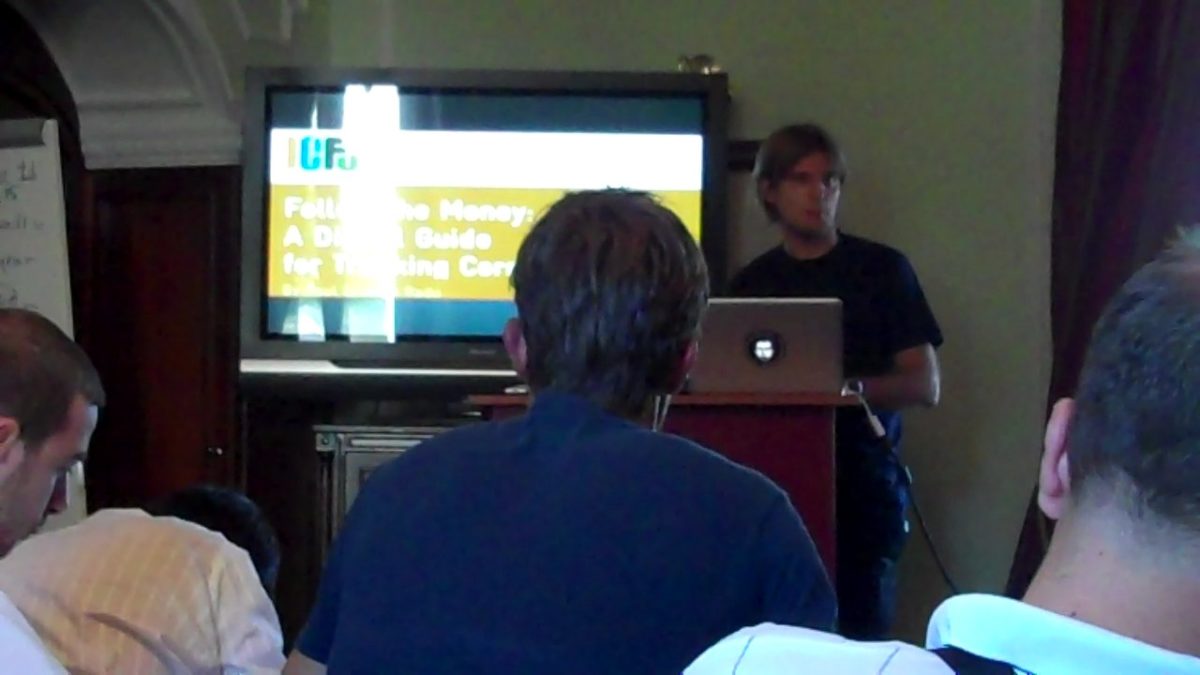 Wednesday’s session on how to use documents led by Drew Sullivan and Rosemary Armao, focused on individuals, what they own, where they work and who they associate with.
Don Ray and Paul Radu have then joined Sullivan in explaining how to use documents to investigate companies and institutions.
Going through personal experience, the trainers explained how to track business deals and expose wrongdoing by regulators and public officials working with businesses as well as how to track organised crime over borders and offshore.
“Knowledge of the offshore company system or the so-called fiscal havens is very important because it happens very often that journalists run into offshore company that cannot track,” Paul Radu said.
As part of a programme on organised crime and corruption, Manuela Mareso, the Editor of Narco Mafia Magazine, presented a case study on investigating Montenegrin connections with Italian Mafia.
Gavin Rees from Dart Center Europe and Milorad Ivanovic, Dart Center Western Balkans, opened a session named Dealing with Victims of Trauma providing reportage without opening new wounds for victims of war, violence and crime.
Meanwhile, some participants led by trainer Luuk Sangers worked on uncovering the “hidden web” in a session on computer-assisted reporting.
Sangers presented his latest tricks to “outsmart” search engine Google.
“You have to give a very specific assignment to Google, but still Google … can’t find everything,” Sangers said.
A lot of interesting information for journalists is hidden on the Web, he added, suggesting other search engines and
ways to find things out.
In recent years journalism has topped the lists as one of the most dangerous professions in the world.
The BIRN summer school has organised a discussion named Journalists Under Attack. Panellists of the discussion includes: Oliver Vujovic, SEEMO; Dragana Nikolic Solomon, OSCE Head of Media Department; Miodrag Cvorovic, B92, Serbia; Hrvoje Appelt, Croatia; Zeljko Ivanovic – Vijesti, Montenegro; Jeta Xharra, BIRN Kosovo.