BIRN Serbia has published a database of the discretionary expenditures of the country’s ministries for 2012 on its portal Javno.rs. 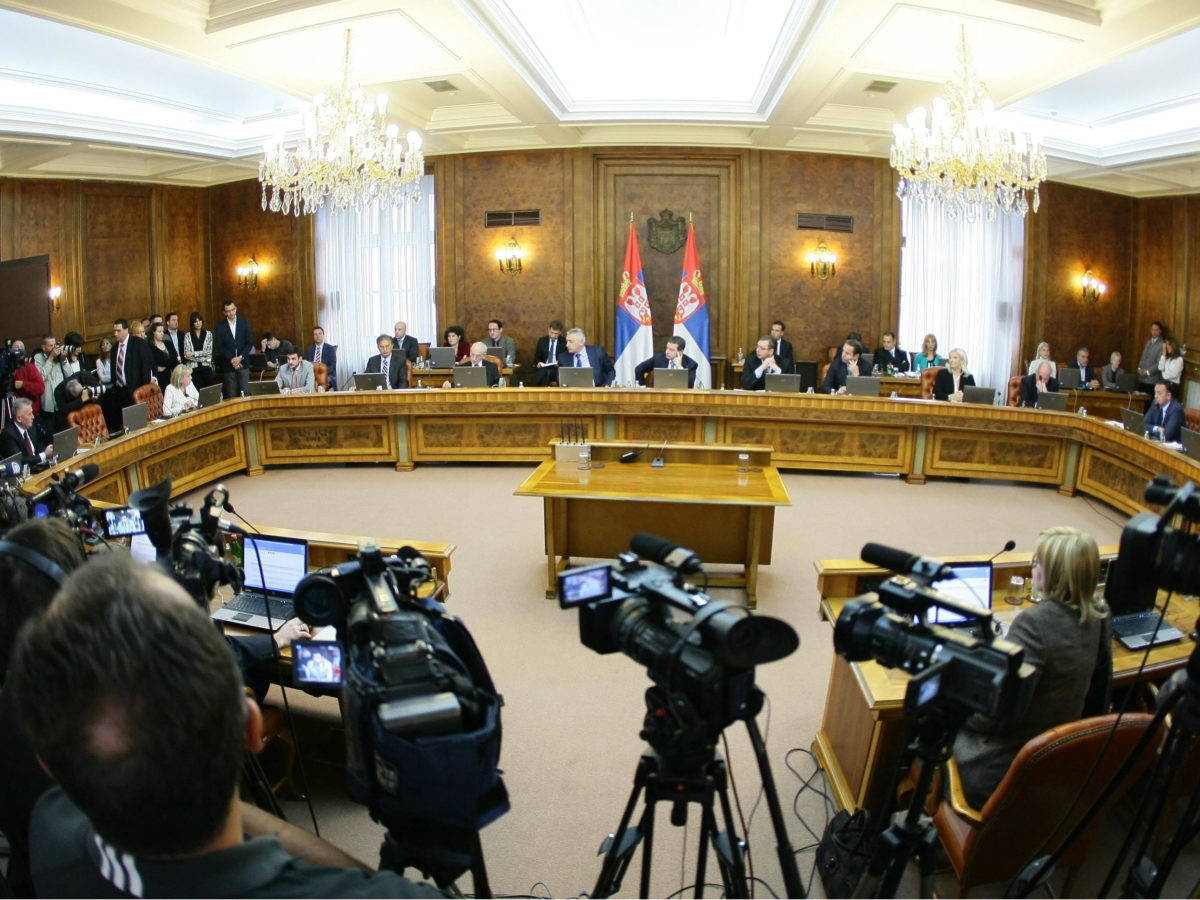 The database contains information on how the ministries spent public funds on budget lines 423 and 424, contracted services and specialised services for 2010, 2011 and 2012.

The Serbian government has announced savings in the area of goods and services and discretion rights as one of its planned measures for economic recovery. This measure is intended to deliver savings up to four billion dinars for the state budget.

BIRN’s research has shown that the ministries have increased discretionary expenses during the past three years and paid 53.6 billion dinars in total for various contractual and specialised services.

The data that BIRN collected for 2012 showed an opposite trend in the spending of public money on these two budget lines. The ministries spent much more money to pay for specialised services, nearly 19 billion dinars, while on contracted services, they spent only 2.1 billion.

All the information contained in this database was based on requests for access to information of public importance and it took up to six months to collect all the answers and two more months to make easily accessible and searchable.

Javno.rs is an open and fully searchable database containing thousands of documents on public expenditure. The databases that have been created will be supplemented every year while new ones will be developed, covering fields of interest that we assess as murky areas of public expenditure or as potential generators of corruption in Serbia.

For which specific services and with which individuals and legal entities ministries closed contracts worth up to tens of millions of deinars, see the website http://javno.skockajtebudzet.rs/index.php.

The idea for Javno came from BIRN but our many partners helped to implement it, from the British Embassy in Belgrade to IREX.