BIRN Serbia journalists Aleksandar Djordjevic, Ana Novakovic and Slobodan Georgiev have been named as finalists for the National Investigative Journalism Award 2013 by the Independent Association of Journalists in Serbia. 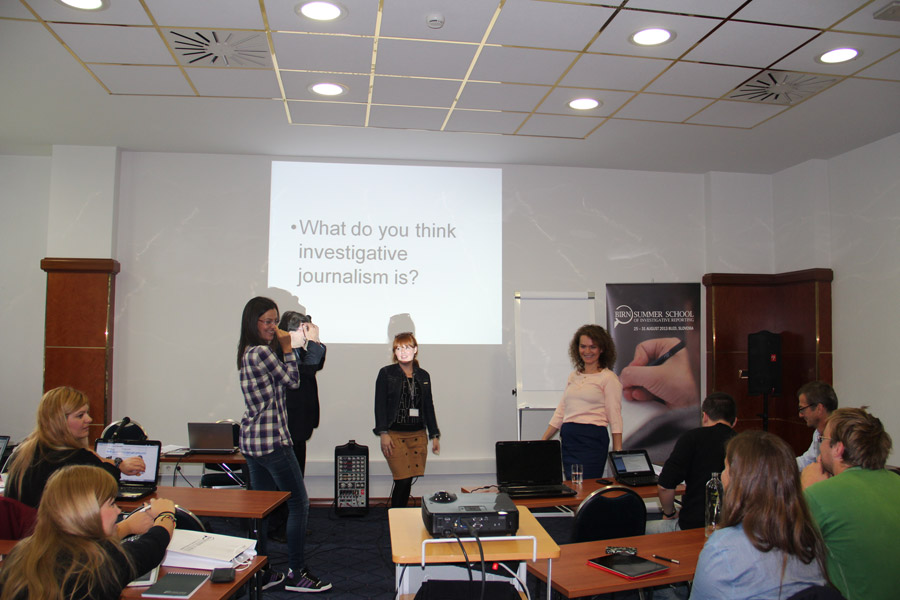 Djordjevic and Novakovic were selected for their series of articles about how much money Belgrade public companies have spent on marketing and advertising since 2008. All these stories can be found at http://www.skockajtebudzet.rs/rs/page/analize.

Djordjevic was also nominated for his investigation into the way that the Electric Power Industry of Serbia sends incorrectly calculated bills to two million consumers every month. His research attracted a lot of attention and a large number of media outlets republished the story. The entire article can be found at http://www.skockajtebudzet.rs/rs/clanak/eps-salje-neispravne-racune.

Georgiev, together with Jelena Vasic and Vladimir Kostic from the Centre for Investigative Journalism in Serbia, were nominated for their investigation into irregularities in the BusPlus system. The story is at http://www.skockajtebudzet.rs/rs/clanak/do-busplusa-kroz-rupe-u-sistemu.

Nominated in the same category are two journalists from the Centre for Investigative Journalism in Serbia for their series of reports about narcotics cartel bosses – editor Stevan Dojcinovic, a Balkan Fellowship for Journalistic Excellence alumnus, and Bojana Jovanovic – plus Marija Magdalena Idei Trifunovic from the website Istinomer.

The Investigative Journalism Award is organised by the Independent Association of Journalists in Serbia and is supported by the US Embassy in Belgrade. The winners will be announced on Media Freedom Day on May 3.