The first training session for journalists and editors organised by BIRN Serbia as part of the project ‘Europe, It’s You’ was held in Leskovac in southern Serbia from March 15-17. The training sessions are part of The European Partnership with Municipalities – EU PROGRES across south and southwest Serbia. 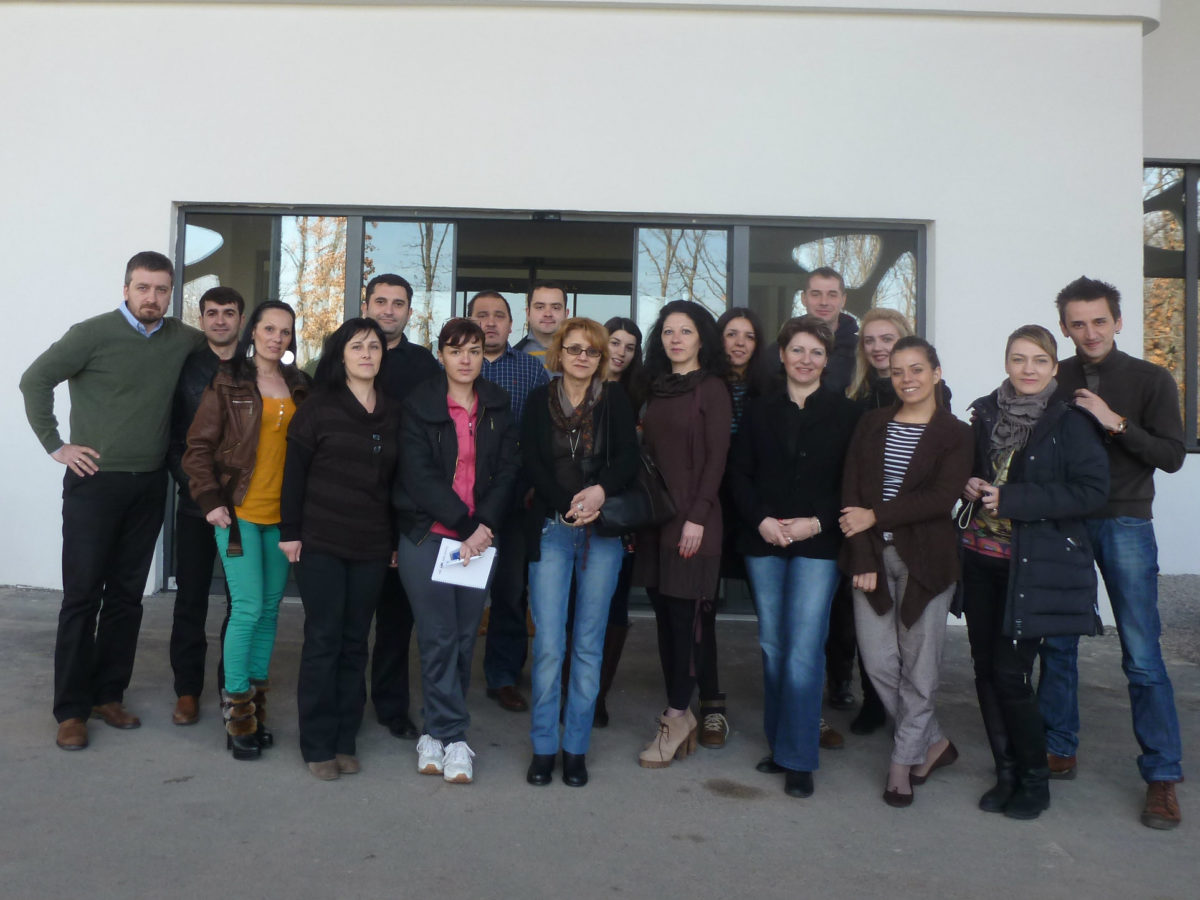 The participants included 13 journalists and editors from eight municipalities and cities from this region.

The trainers and speakers were representatives of the EU PROGRES Programme, an expert from the Serbian government’s office for EU integration (SEIO), Zoran Sretic, and an assistant from Belgrade University’s political science faculty, Aleksandra Krstic.

Sretic explained the details of Serbia’s progress towards joining the European Union, particularly the Interim Trade Agreement and the Stabilisation and Association Agreement.

The participants were mostly interested in finding out how these agreements will affect their own communities.

Serbian and European media coverage of the EU was the main topic of Krstic’s presentation. She explained in detail what kind of tools and information that could be useful for journalists are to be found on EU institutional web pages.

The next training will be organised from March 29-31 and involve a new group of participants.