The Balkan Investigative Reporting Network – Macedonia in partnership with the Center for Civic Communications, CCC, organized a debate on April 29 in Skopje entitled “Detecting common issues as a basis for cooperation between journalists and non-governmental organizations about environmental issues”. 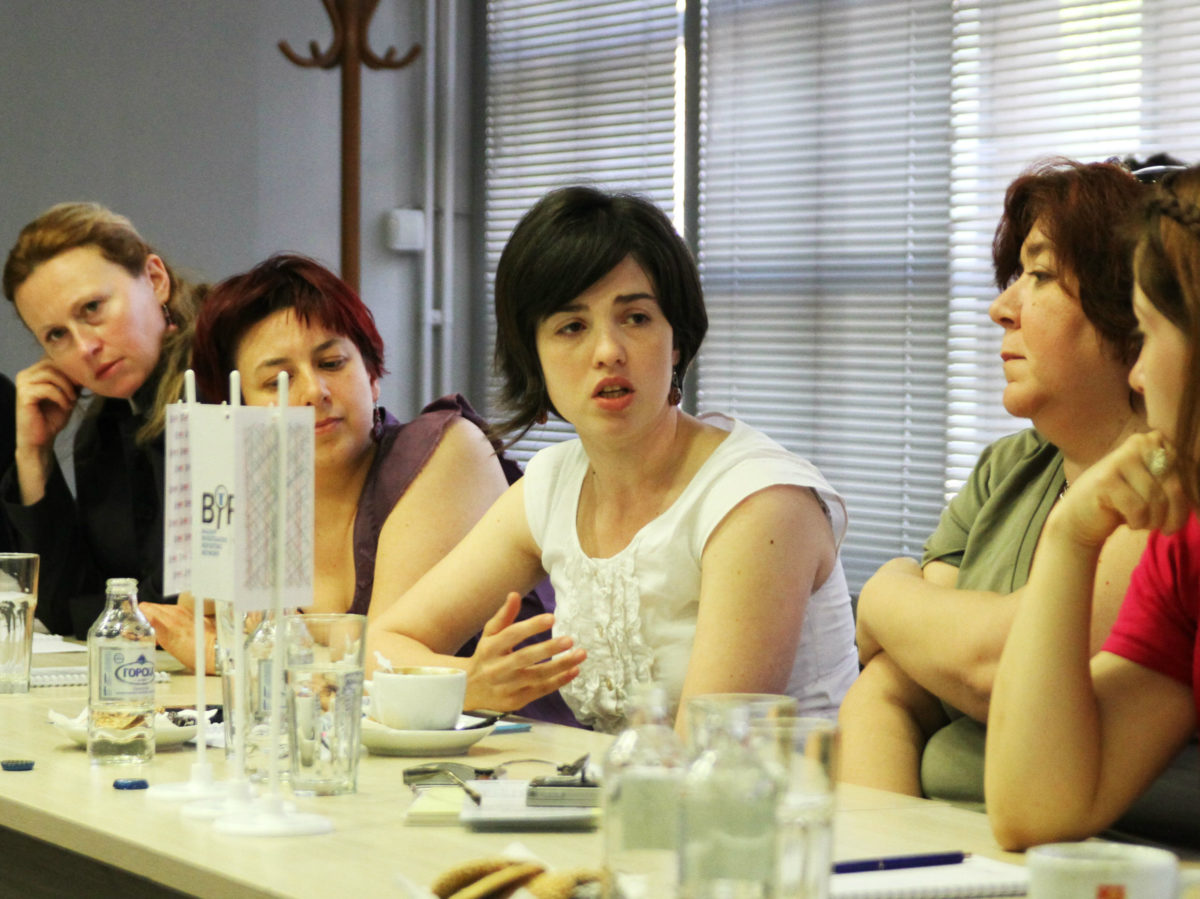 It was the first in a series of nine debates in the “Project for investigative journalism and cooperation between media and civil society”, which is part of the USAID Program for strengthening the independent media in Macedonia.

The debates will be organized on the topics concluded at a large debate between journalists and NGOs in mid-April. These include: quality of life; health; cultural policy; education and youth; human rights; EU integration; good governance; inter-ethnic relations; social inclusion.

About 20 representatives of non-governmental organizations and journalists debated the possibilities of working together on important issues for the environment but also for citizens.

NGO representatives said that it was problematic that the media lack specialized journalists on these topics, and that the media tend only to show interest in their work if there is something sensational to report.

They listed dozens of topics that are priorities for the environment in Macedonia and answered more detailed questions about the options for research on those topics.

Journalists said that they were interested in writing investigative stories on the topics that the NGOs are working on but they needed a more direct and individual approach while issues were ongoing. They also suggested that analysis done by NGOs be written in more understandable and accessible language.