The ten reporters chosen for this year’s Balkan Fellowship of Journalistic Excellence have planned their assignments over the course of an intensive three-day seminar in Vienna. 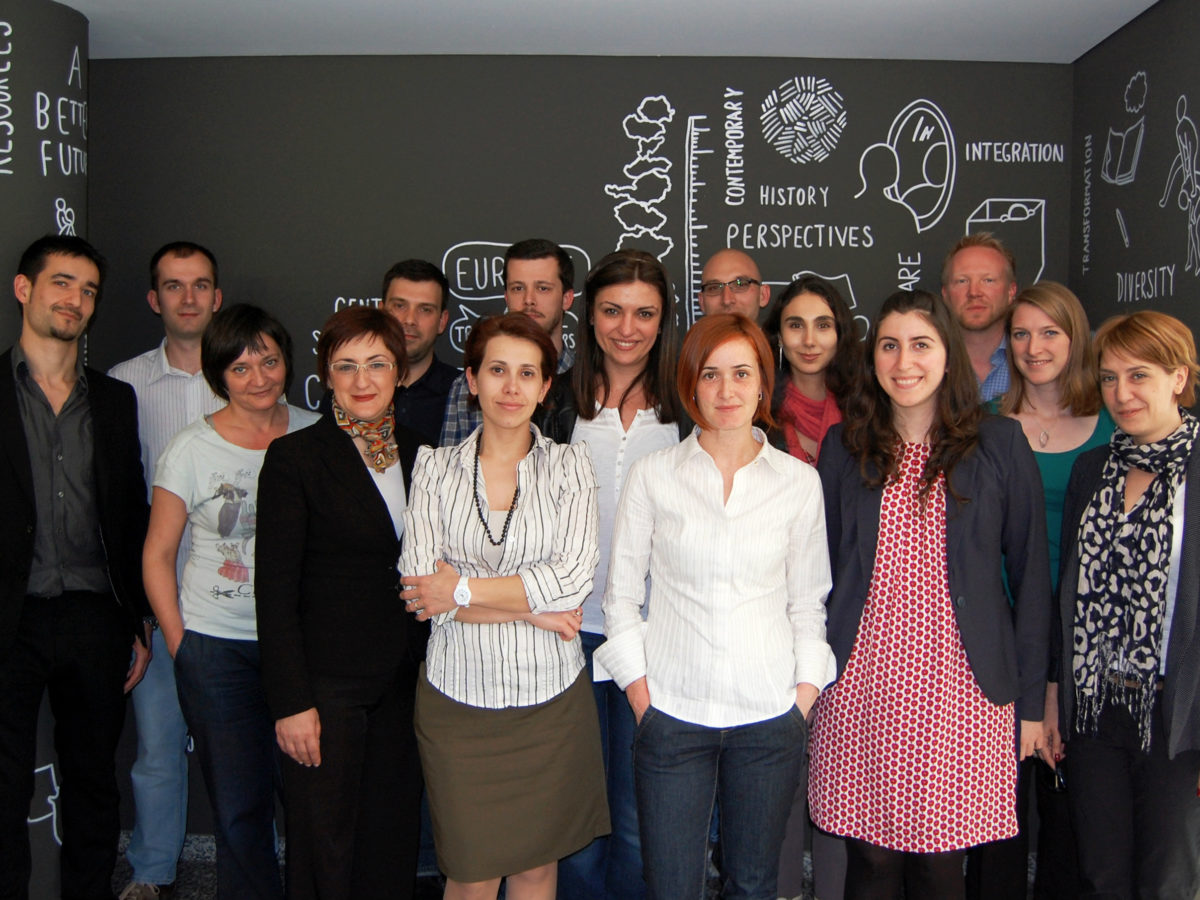 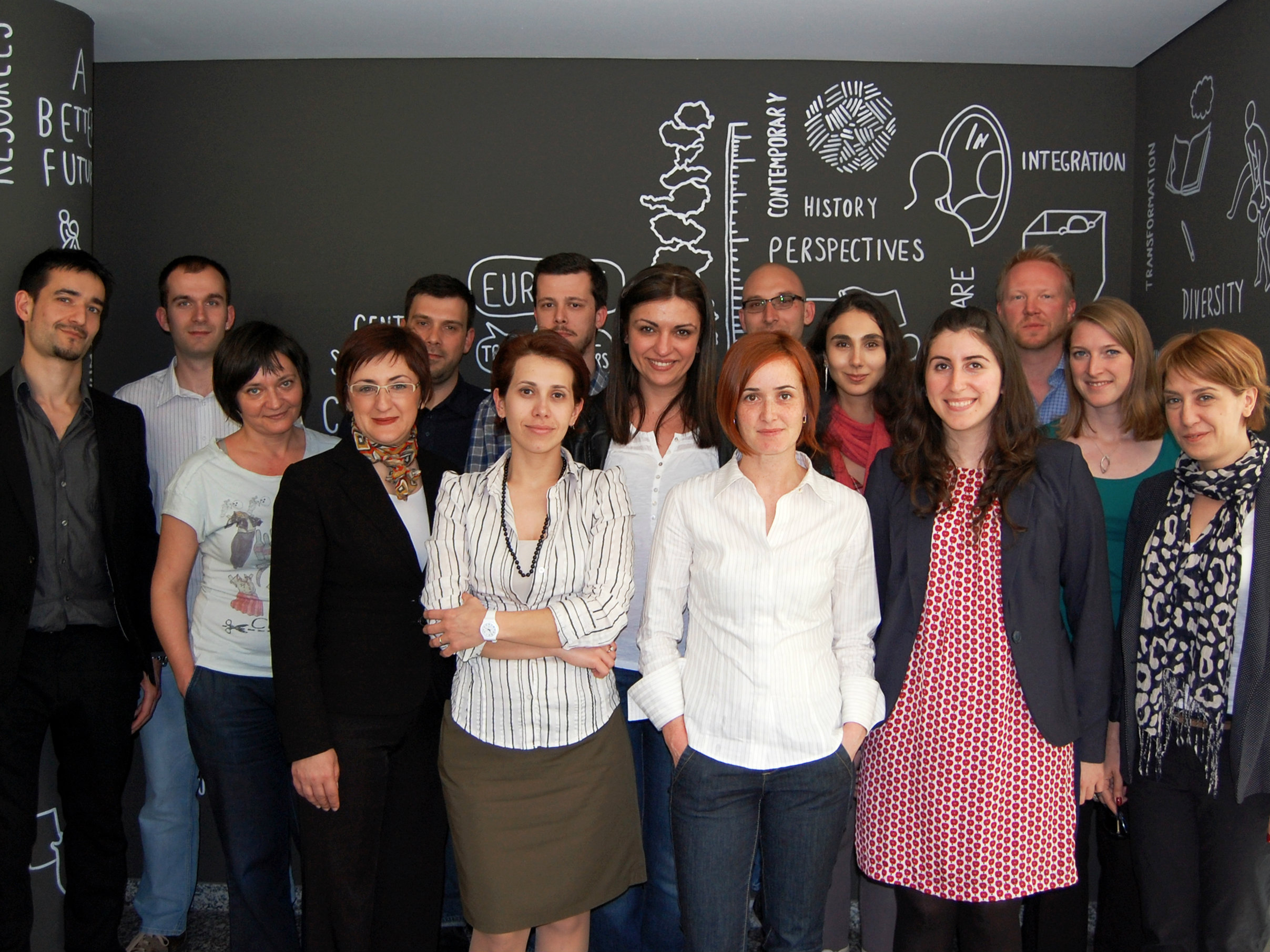 The reporters – drawn from seven Balkan countries – will cover issues ranging from corruption to media and the legacy of the conflicts in the region.

They will supplement information gathered in their own countries with material from trips to at least two other European countries.

The seminar kicked off on April 23 with a crash course in cross-border reporting techniques.

Each fellow received instructions from a team of BIRN editors, including Ana Petruseva, Gordana Igric and Neil Arun.

The fellows also spent a morning at the offices of the Fellowship’s media partner, Austrian newspaper Der Standard. Journalists from the newspaper later joined the fellows for a networking dinner at a Viennese restaurant.

The 2013 Fellowship stories are being developed under the umbrella of the this year’s annual topic, integrity.

The fellows were selected through open competition to receive funding and professional support that will help them conduct cross-border research into a topic of regional and EU significance.

The fellowship programme was established in 2007 by the Robert Bosch Stiftung and ERSTE Foundation in cooperation with the Balkan Investigative Reporting Network.