The Balkan Investigative Reporting Network Kosovo and ARTICLE 19 have welcomed the draft law on the protection of journalists’ sources which was sent for its first reading by the Kosovo assembly’s media committee on April 19. 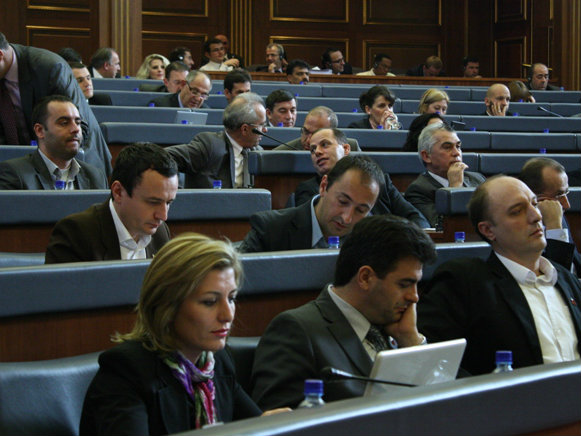 BIRN Kosovo has urged the assembly, which is to discuss the draft law on Thursday, to adopt the legislation with some amendments proposed by BIRN and ARTICLE 19.

The draft legislation is based on Belgian law, which is considered one of the best such laws in Europe, but needs to be updated in order to take into account developments in the sphere of journalism.

BIRN Kosovo and ARTICLE 19’s full recommendations can be seen by following this link.