BIRN in Bosnia and Herzegovina has published an analysis of the implementation of the State Strategy for Justice Reform between 2014 and 2018, which shows that serious delays have blighted the processes. 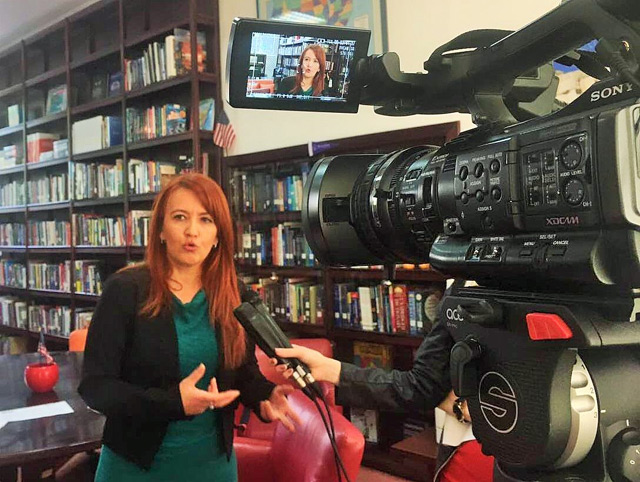 According to BIRN BiH’s analysis, delays marked the State Strategy for Justice reform from the start. The document was only adopted 20 months after the original deadline passed, in September 2015, under international pressure.

The Action Plan to implement the Strategy was only adopted 17 months later, in February this year. Containing 40 pages and hundreds of measures, a handful have been fulfilled.

“Successes have been marked in regard to the implementation of the law on free legal aid, and enhancement of the system for plea agreement,” BIRN BiH editor Erna Mackic said.

“However, key issues such as the creation of a state-level Appeal Court and solving the laws on the Constitutional Court and the High Judicial and Prosecutorial Council have not been solved.”

The analysis shows that the creation of the Appeals Court remains a stumbling block because representatives of the judiciary and political parties cannot agree on its proposed jurisdiction.

Considering that this issue is currently in the EU-led Structured dialogue on justice, and that the issue of the Constitutional Court and the HJPC laws are likely to follow, the creation of the Appeals Court is causing delays in reforms, the analysis shows.

“Lack of political will to reform the justice sector is visible through delays in the adoption of the Strategy and Action plan but also in the issue of the Appeals Court. It is important to add that many of the measures in the Strategy depend on financial support, which is currently not adequate,” BIRN BiH editor Denis Dzidic said.

The analysis of the Strategy for Justice Reform between 2014 and 2018 was carried out with the support of the US embassy in Sarajevo and presented in the American Corner in Sarajevo, with officials from judicial institutions, domestic and international organizations and the media present.

BIRN Kosovo Chairs Debate on Oversight of Spending in Viti/Vitina