Denis Dzidic, editor of the Balkan Investigative Reporting Network in Bosnia and Herzegovina, BIRN BiH, joined a visit by the International Republican Institute, IRI, to NATO headquarters in Brussels, Belgium. 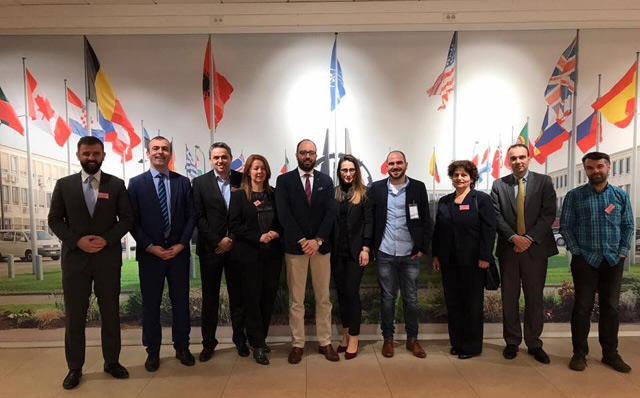 He took part in a meeting titled: “Understanding and Preventing Violent Extremism and Foreign Influence,” which took place on April 20 and 21.

At numerous other meetings, participants discussed a number of security topics, among which Communication Challenges in Euro-Atlantic Integration and Public Diplomacy Cooperation with Bosnia and Herzegovina were the most important for BIRN BiH.