BIRN Bosnia and Herzegovina will host several events in the Fringe Exhibition Area at Excel London during the Global Summit on Ending Sexual Violence in Conflict from June 10-12. 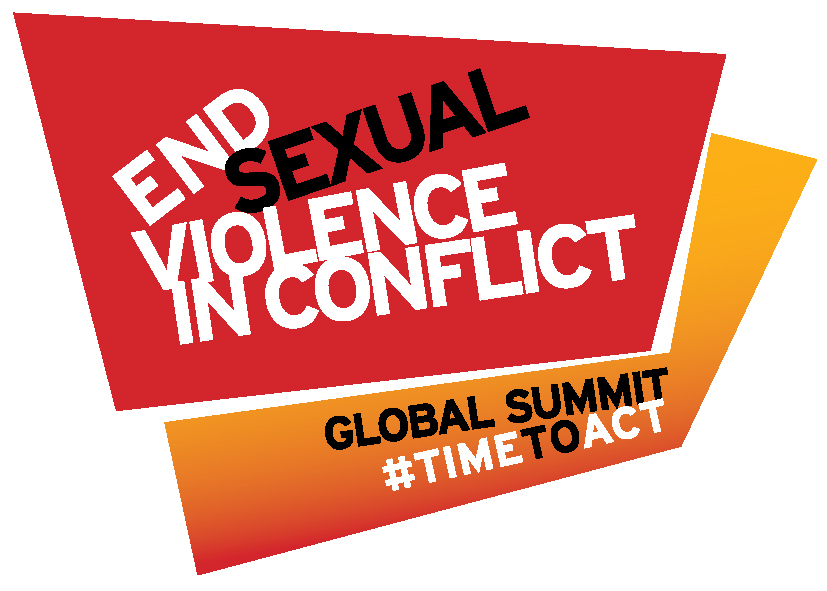 The first event will be a media panel entitled ‘The Challenges to Objective Reporting about Wartime Sexual Violence: A Focus on Bosnia’ that will bring together the journalists involved in founding BIRN BiH in 2005 and creating a platform for reporting about war crime trials, victims’ stories and other developments in the justice field.

The media panel will take place on June 10 at 11.30am in discussion room 6, and will be hosted by Nerma Jelacic, ICTY head of communications, Ed Vulliamy (TBC), a writer for The Guardian and The Observer, and Erna Mackic, editor-in-chief of BIRN’s Justice Report.

At the second event entitled: ‘Testimonies of Sexual Violence in BiH: A Short film Followed by a Q&A’, BIRN BiH will present a collection of testimonies recorded for an upcoming film about wartime sexual violence. The film uncovers wartime sex crimes and reflects upon the main issues preventing victims of sexual abuse from coming forward to testify.

The event will take place on June 12 at 4.30pm in discussion room 6, and will be hosted by Andi Gitow, executive producer in the UN’s news and media division, Erna Mackic, editor-in-chief of BIRN’s Justice Report, and Denis Dzidic, a journalist for BIRN’s Balkan Transitional Justice programme.

On the same day at 12.25pm in the Silent Cinema space on Screen 1, BIRN BiH will present ‘Sexual Violence as a War Crime’, a one-and-a-half-hour video compilation of various news reports and testimonies recorded for its ‘TV Justice’ programme.

The entire schedule for the Fringe Exhibition Area at Excel London is available here: http://esvcsummit.com/publicprogramme/Agenda/Index?day=1

You can stay in touch during the event by following the Twitter hashtags: #EndSVCHack, #TimeToAct