The Balkan Investigative Reporting Network in Bosnia and Herzegovina, BIRN BiH, has initiated a three-year strategy focusing on Wartime Sexual Violence. The strategy was presented at an expert debate entitled: Crimes of War – Sexual Violence in Sarajevo. 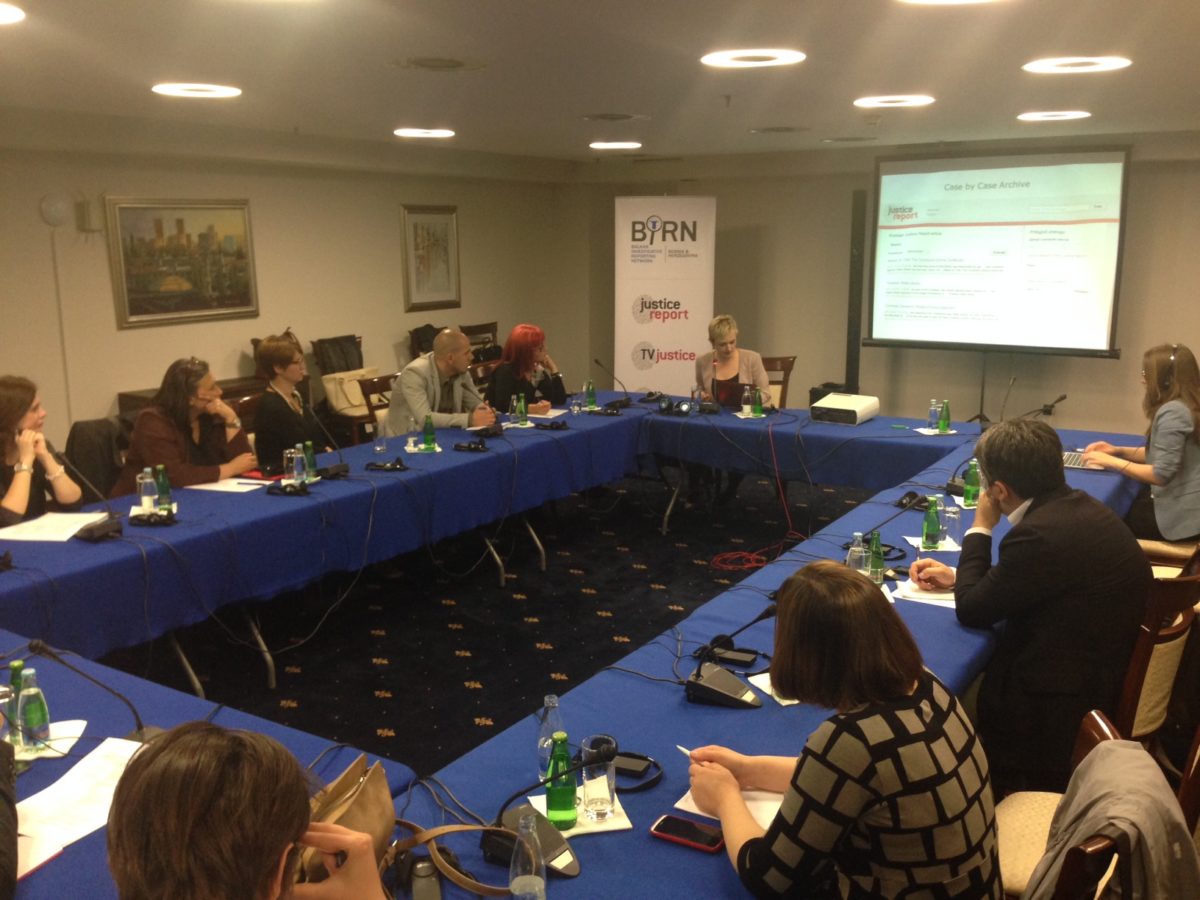 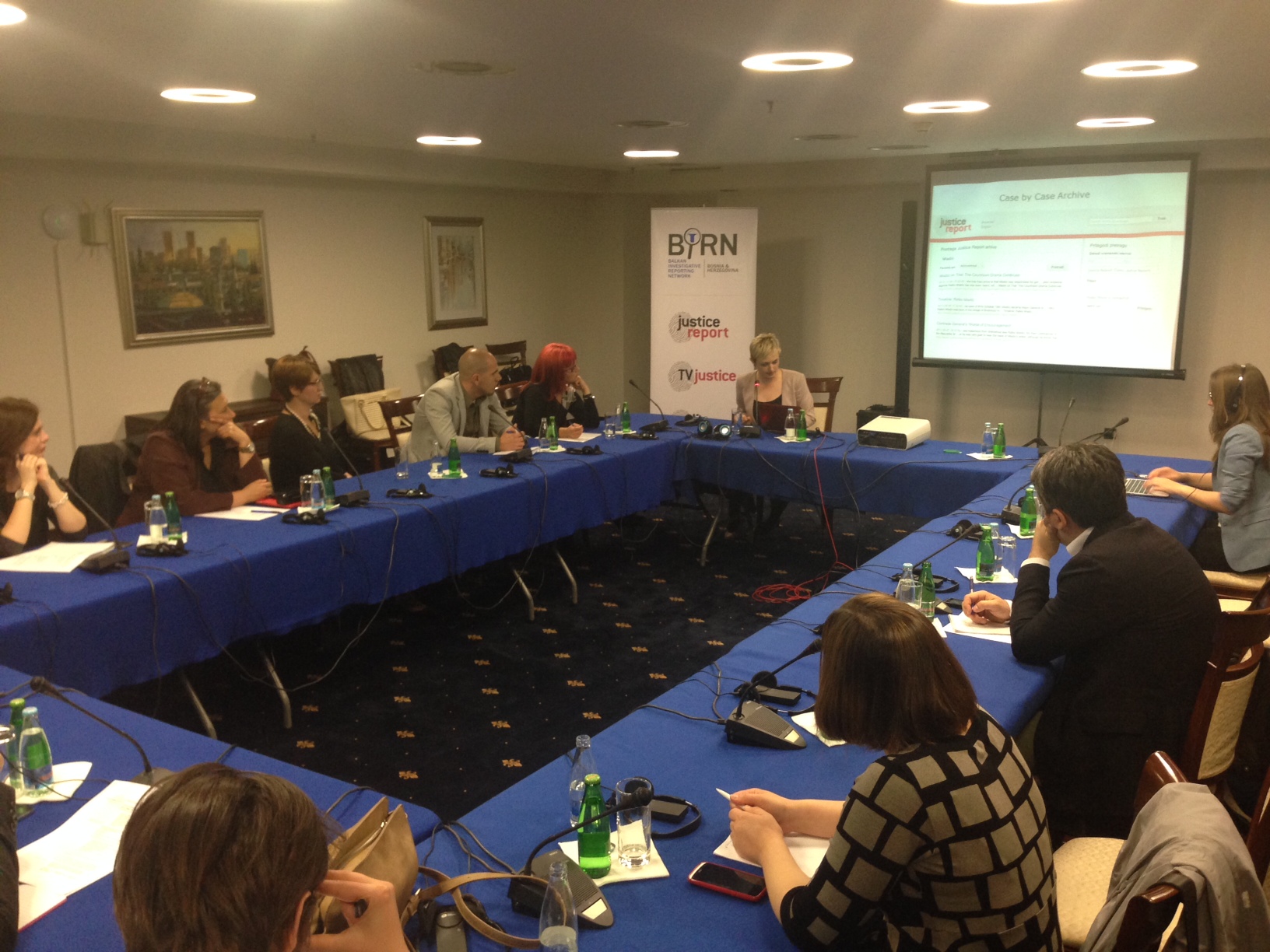 During the past five months, BIRN BiH’s team of journalists has undertaken a drive to collect new and unheard testimonies of people who were subjected to horrific physical and psychological torture during the Bosnian war of 1992-5.

The March issue of BIRN BiH’s TV Justice magazine included a testimony of one woman raped by several soldiers every day over the course of a year while she was detained in her own house. The testimony, exclusively provided to BIRN BiH, has never been given before a judge.

“I was stunned and caught up in front of the TV screen. Fascinating, shocking, and moving at the same time. I could almost hear her cry for help. Well done!” the editor-in-chief of Radio Free Europe, Milenko Vockic, said.

In cooperation with victims associations and centers for social and mental health, BIRN BiH has continued to reach out to other “silent” victims.

“We hope that the stories we record for the web and our upcoming documentary film will encourage new indictments, as many of the perpetrators remain at large,” Anisa Suceska Vekic, BIRN BiH’s director and programme manager, said.

The film, expected in August 2014, will be entirely dedicated to the stigmatizing issue of sexually abused women and men during the war, both those living in and outside the country.

Through analysis, it will address some of the main issues preventing victims of sexual abuse from coming forward and testifying. It will also reflect on the available prosecution mechanisms and victim support programs, and reconstruct the process of testifying before the court.

“At the time, I was a victim of war, now I am a victim of the government that refuses to try rapists,” a protected witness says in an interview. “It is important to speak and to testify about what happened, not just because of me and what I have been through, but for the women that were killed,” she adds.

Fewer than 60 such cases have been brought to court since 2005, which is what originally inspired BIRN BiH to give more emphasis to this important issue.