The Balkan Investigative Reporting Network in Albania held a three day training for local journalists from across the country from April 16th to April 19th in the coastal city of Durres. 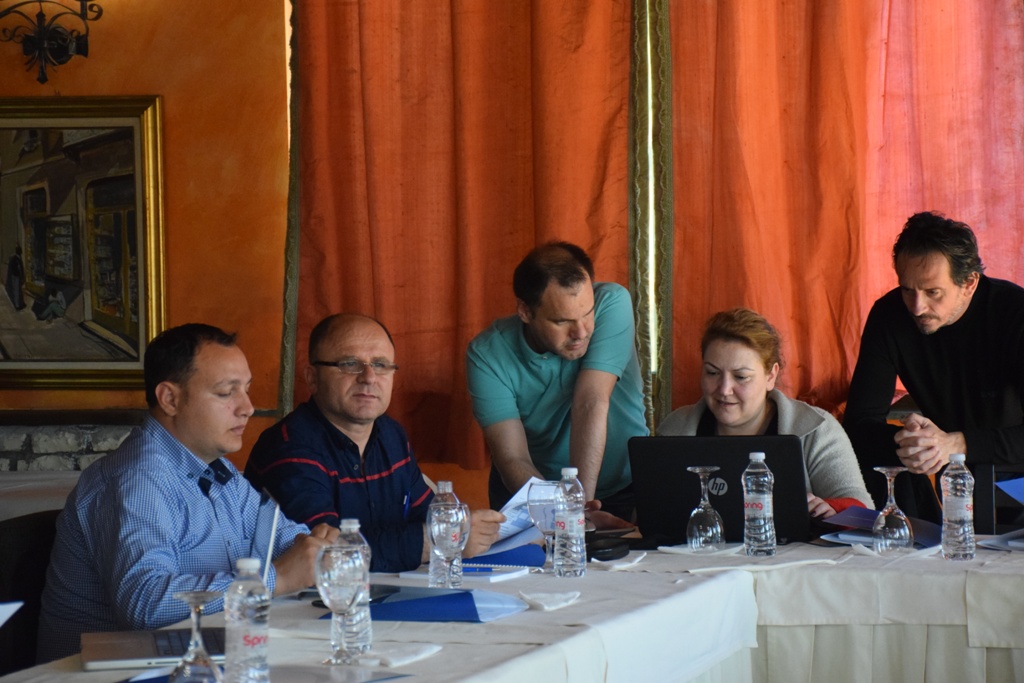 In the training 12 journalists working as reporters and editors for local news media outlets participated. The training aimed to improve their pitching and reporting skills as well as their understanding of Albania’s Freedom of Information Law.
During the training the journalists were introduced to BIRN Network’s ethical and professional standards.

The training was held as part of BIRN Albania’s initiative to monitor and report on the 61 new municipalities that emerged from the country’s territorial-administrative reform in 2015, as well as key actors of change from civil society and grassroots organization.

The training for local journalist was supported by the Rockefeller Brothers Fund.

In the next 12-months BIRN Albania in cooperation with the journalists that participated in the training will produce two monitoring reports on the implementation of the Freedom of Information Law from municipalities as well as features, news analysis, and investigations targeting the work of local government elected and appointed officials.

With the help of BIRN editors/trainers the journalists will also produce a series of 36 features on actors of change –individuals, NGOs or grassroots organization – which play a pivotal rule to enhance democracy and civic participation on the local level, empowering communities to hold those in power accountable.