The Balkan Investigative Reporting Network in Albania held on February 25th a roundtable on organized crime in Tirana, bringing together representatives of civil society, experts and journalists. 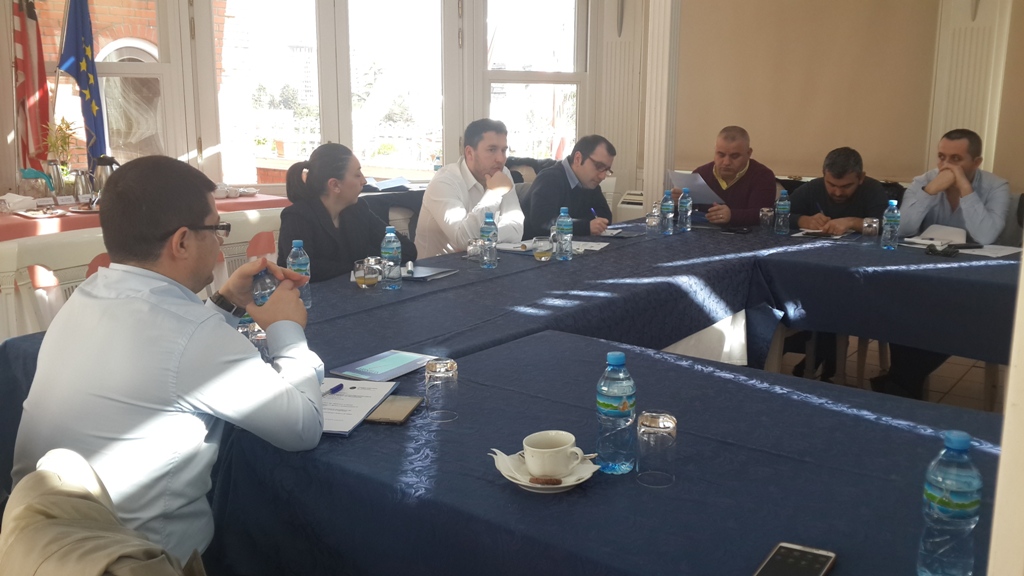 It was the sixth in a series of seven roundtables, part of a programme called ‘Exposing Corruption in Albania’, which is financed by the Open Society Foundation in Albania (OSFA), the Swedish International Development Cooperation Agency (SIDA), National Endowment for Democracy (NED) and the Balkan Trust for Democracy (BTD).

The project aims to expose corruption cases in seven different sectors: the environment, education, the judiciary, healthcare, public administration, local government and organized crime, by bridging the gap between journalists and CSOs, and by providing a solid basis for collaboration in exposing abuses of power.

About 19 representatives of non-governmental organizations and journalists discussed on the nature of organized crime in Albania and its links to the political and economic elite.

The participants to the roundtable listed a number of topics of concern, ranging from the infiltration of law enforcement agencies by organized crime, racketeering, drug trafficking and human trafficking.

The topics highlighted by the NGOs will be listed in BIRN Albania’s upcoming call for investigative stories in the field of organized crime.