The Balkan Investigative Reporting Network Albania organised a roundtable on January 20th in Tirana, bringing together journalists and civil society organisations working in the field of justice and the rule of law. 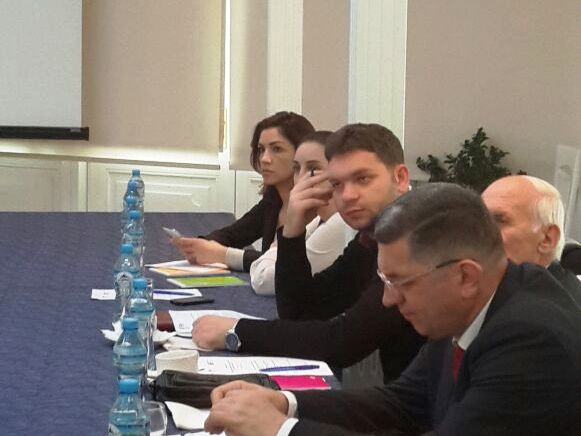 About 12 representatives of non-governmental organisations and six journalists discussed different topics of concern regarding education in Albania, with a special focus on corruption and impunity in the judicial system.

The representatives of the NGOs listed a number of topics, ranging from bribery, nepotism and abuse of office in the judicial system, the promotion of judges, the functioning of the High Council of Justice and others.

The topics highlighted by the NGOs will be listed in BIRN Albania’s call for investigative stories in the field of justice.