The Balkan Investigative Reporting Network in Albania held a workshop on multimedia techniques for 20 local journalists in the city of Durres. 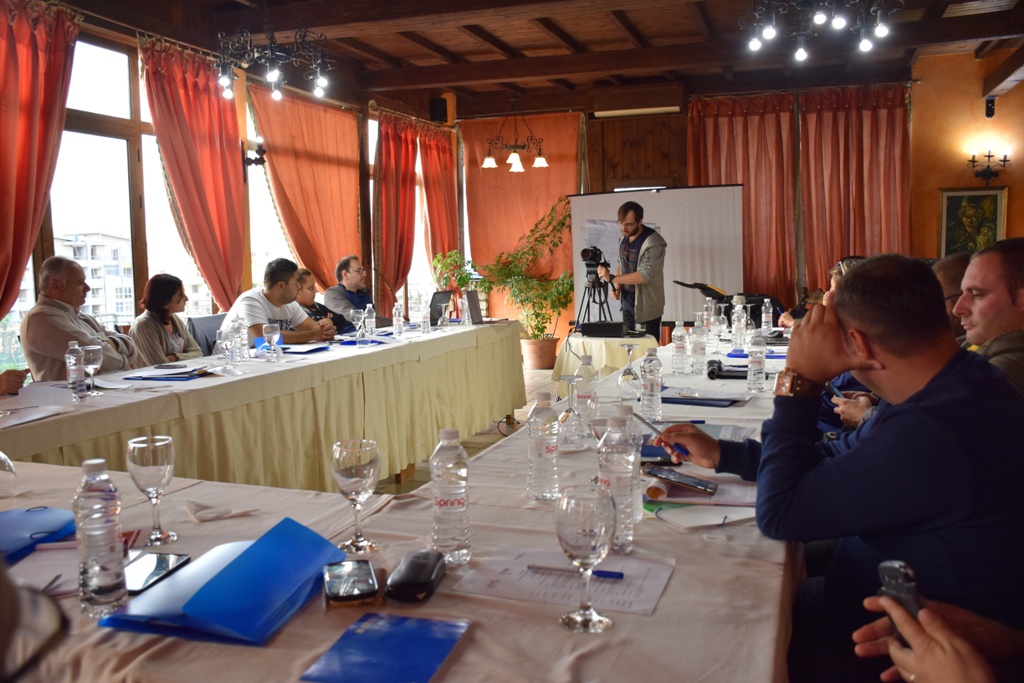 The workshop in Durres from November 4-6 focused on multimedia techniques which can be used by journalists in telling stories about people making change in their communities as well as the transparency of local governance.

The training was part of BIRN Albania’s project, Strengthening the Local Partnership between Media and Civil Society.

The project, funded by Leviz Albania and the Rockefeller Brothers Fund, aims to strengthen the mechanisms available to the public to influence local government institutions and increase transparency by increasing cooperation between journalists, civil society groups and grassroots organisations.

During the first day of the workshop, BIRN Albania editor Besar Likmeta presented the key findings of the report Local Government Under the Lens of Freedom of Information, in which the journalists present at the workshop had participated as monitors.

On the second day of the workshop, documentary film-maker Elton Baxhaku held three training sessions on video reportage, the techniques of shooting and editing a mini video documentary.

On the third day of the workshop, well-known Albanian photojournalist Armando Babani held a workshop on the importance of photography to illustrate feature stories.

The goal of the three-day workshop was to raise BIRN contributors’ capacities to produce multimedia-rich stories which increase their audience reach.