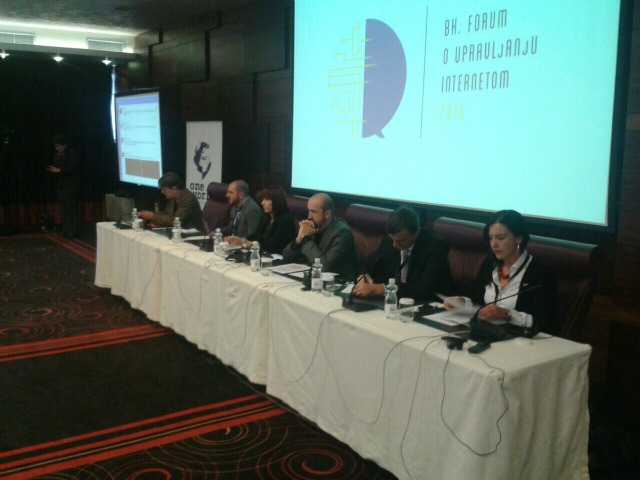 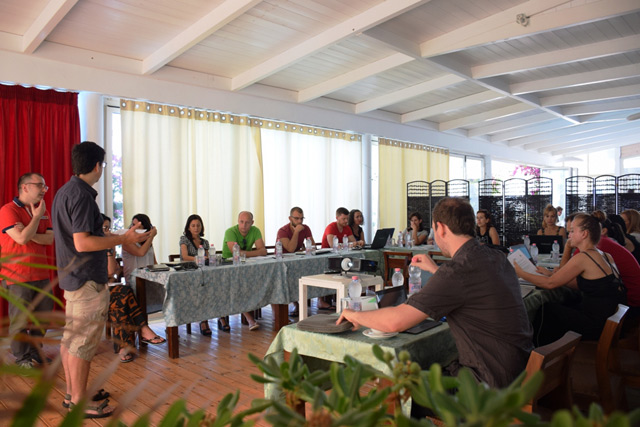 The workshop in the village of Drymades in southern Albania, supported by the Open Society Foundation in Albania and the Swedish Development Agency, SIDA, was aimed at refining the skills of investigative journalists with whom BIRN Albania has been working over the past two years.

The training programme introduced journalists to advanced techniques for harnessing the power of Google in their search for information and tracking offshore companies, as well as to open source investigative techniques in social media, how to deal with massive leaks of data, investigating extremist groups and the use of Albania’s Freedom of Information Law.
The training programme was headed by BIRN investigative editor Lawrence Marzouk, who in recent years has coordinated regional teams of journalists to produce hard-hitting investigations published by BIRN’s Balkan Insight website and republished by international media outlets like The Guardian in Britain.
Stevan Dojcinovic, the editor-in-chief of the Serbia-based Crime and Corruption Reporting Network, KRIK, was also a trainer at the workshop.
Dojcinovic is an investigative journalist based in Belgrade, and from 2005 to 2012 was the editor-in-chief of the Center for Investigative Reporting in Serbia, CIN. He has also worked for the Organized Crime and Corruption Reporting Project, OCCRP.
Another key trainer was the editor-in-chief of the daily Zeri in Kosovo, Arbana Xhara, the winner of the 2015 US Secretary of State’s International Women of Courage Award for Europe, who went into detail about her investigations into jihadist networks in Kosovo and how she handles threats from corrupt officials and religious extremists.
The roster of trainers was completed by BIRN Albania editor-in-chief Besar Likmeta, 2009 winner of the CEI-SEEMO Award for Outstanding Merits in Investigative Journalism, and Ardita Shehaj, from the office of Albania’s Freedom of Information Commissioner.