The 2013 edition of the Balkan Fellowship for Journalistic Excellence has concluded with panel discussions and an awards ceremony in Zagreb. 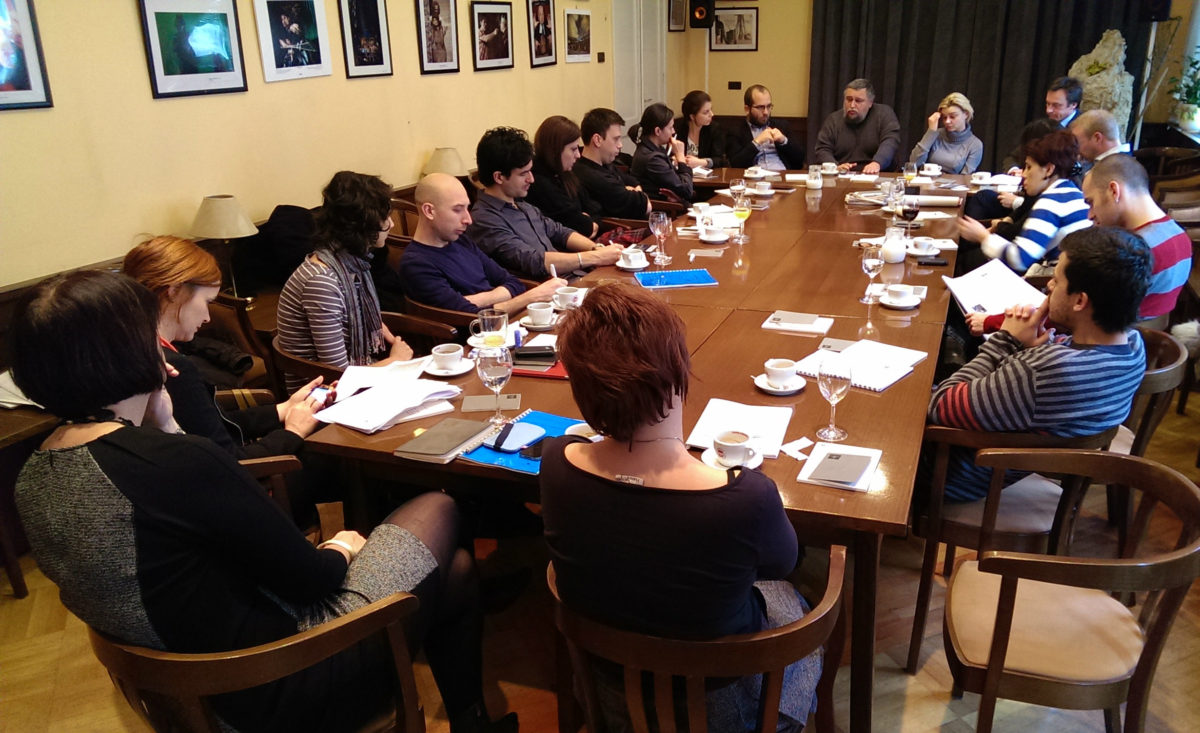 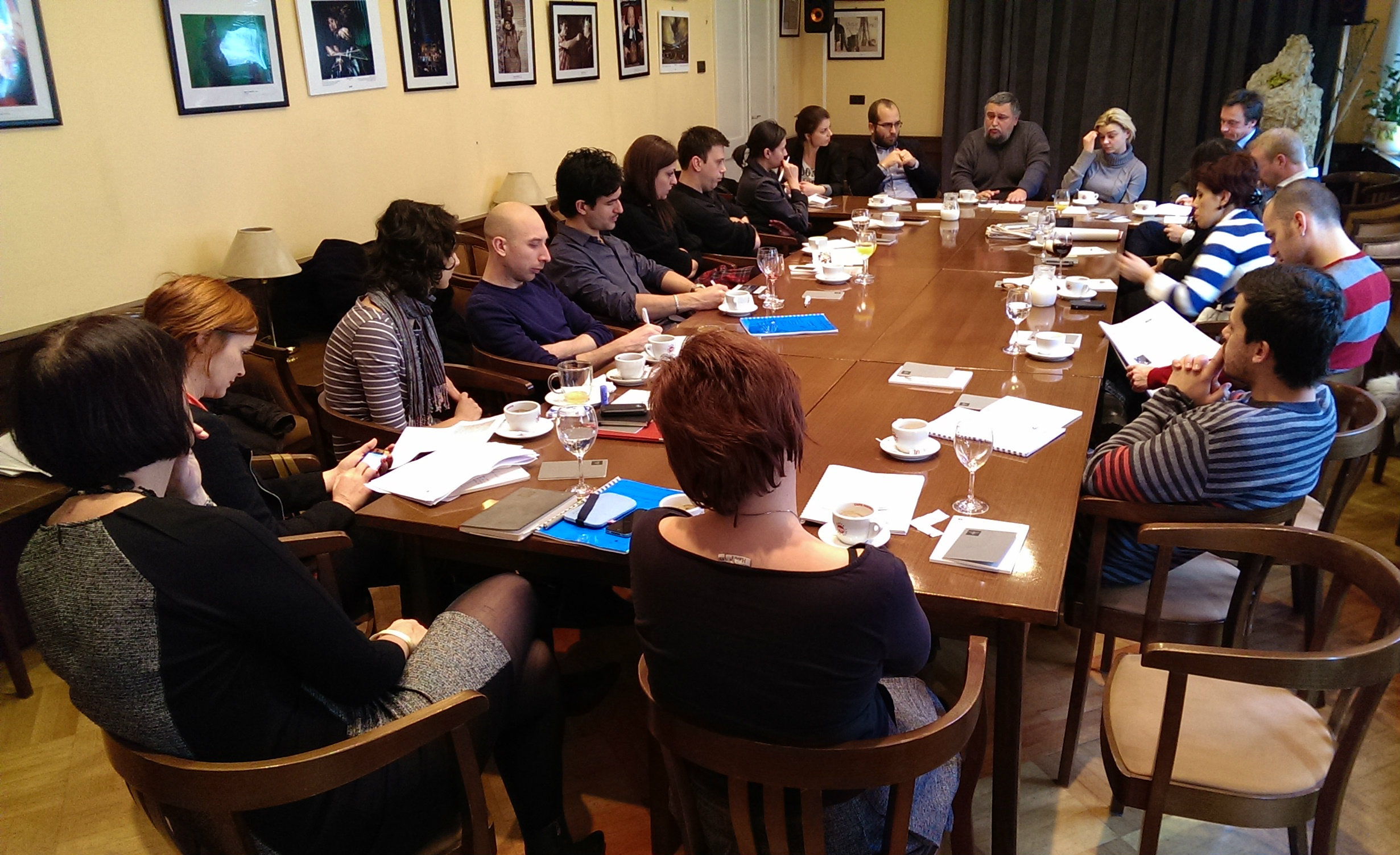 On December 12, the ten fellows took part in a critique of their work during a final editorial evaluation session. They reflected on what they had learned over the year, and debated the strengths and weaknesses of their stories.

They also gave their suggestions for improving the format of the fellowship.

Earlier that day, the fellows attended a discussion about Croatia’s path following its admittance into the EU earlier this year.

The panel described how the country’s politics had lurched towards the right after its entry into the bloc. The speakers were Sandra Bencic, programme director of the Centre for Peace Studies; Vedran Horvat, director of the Croatian office of the Heinrich Boll Foundation; Davor Gjenero, a political analyst; and Irena Frlan, a journalist at Novi List.

The fellows also attended a discussion about the problems facing the Croatian media, which is struggling to survive in an overcrowded landscape. The speakers were Boris Postnikov, a senior adviser at the Ministry of Culture; Ivana Dragicevic, an editor at the foreign policy desk of Croatian National TV; Tena Perisin, a professor at Zagreb University’s journalism faculty; and Danela Zagar, from the NGO, GONG.

Later that afternoon, the fellows went on a sightseeing tour of Zagreb.

On December 13, the fellows spent the morning and early afternoon presenting their research to the independent selection committee.

The winners of this year’s fellowship were announced on Friday evening at a ceremony at the Croatian Journalists’ Association.

On the final night, an independent team of judges selected the three top stories from the year’s output.

The first prize in the 2013 fellowship, worth €4,000, was won by Vlad Odobescu, a Romanian reporter who described how his country’s politicians have bounced back from corruption investigations.

The theme for this year’s competition was “integrity”. Journalists on the programme covered topics spanning the legacy of war, bad government and the politicisation of civil society.

The call for applications for next year’s fellowship will be announced in January.

The programme also seeks to encourage regional networking among journalists and to provide balanced coverage of complex reform issues that are central to the region and the European Union.

This year’s ten fellows were selected from more than 120 applicants from nine Balkan countries.